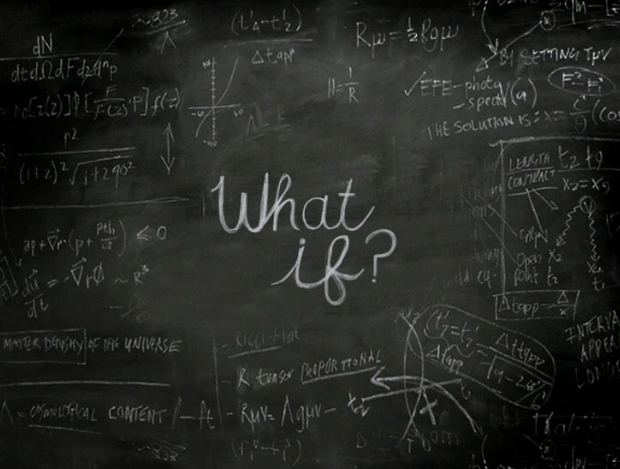 Ever since the first day that camel ambled in and said “Guess what day it is!” I have been amused by the number of “unhump” days people have invented. There is now a name for every day of the week, and people spend time and brains taking selfies for the theme of the day. I especially like “Throwback Day” on which the theme is a particular day for all to dress up for. Since the things that trigger these specific days, the variety of age and gender sometimes call for items such as the upcoming accoutrements that belong to…here it comes…..”Are you ready for some football “day. The pages of Facebook for scroll after scroll will show how any and all participants view the costume of the day, and fun is had by all.

So far, I have been a spectator and not a participant, but I think it is time for my very favorite.  I am promoting “What-if Day.” Following the recipe for wearing the proper costume to make sure that you have interpreted correctly the costume or symbol for the day, everyone must post either a personally made meme, photo, saying, or gimmick to designate your “day” correctly. A costume will be optional due to the wide variety of one’s meaning for What-if Day. I shall begin by offering my own special What-if Day occurrence, which came when I was about twelve years old, and one of those kids who never let a chance to do something for an audience get away. It was in the spring and the trackmeets were held on Saturdays. My brother was a junior and he was a runner and pole vaulter. We were there to see him actually freeze in the air and stayed stuck, having to let go and just drop back to the ground. Humiliation is family trait for my family so my What-if Day came next.

Here is how that works: An event occurs and the aftermath is almost always discussed and analyzed until everyone has given another way it SHOULD have happened. In my case, I must use the rearview mirror preparation and admit that I have been rather rowdy at times and looked for a way to relieve boredom in a world of adults being bored by children. What-if I had not seen a coffee can in the distance and thought how much I would enjoy kicking it around in the grassy area. Then What-if I took a second or two to get to the can and give it a good old twelve year old tomboy swift kick. What-if Karma sets in here, because What-if another fidgety person had NOT put that 11lb. shotput ball under that coffee can and waited to see who could not resist kicking it? The pain was excruciating and I walked on a taped up bunch of toes till the end of that track season. Ridicule is also a hard badge to wear.

Extrapolating the idea in my current aged condition and frame of mind, I still think about how things would turn out differently sometimes, based on the application of the Modern Political Use of the What-if day theme. I shall offer possible helpful uses might be, perhaps, cathartic.

1) What-if all forms of atomic and nuclear weapons, world wide, morphed into plowshares and supplied ample food to nourish the entire world population of starving humanity. In perfect What-if day significance, every nation would receive daily rations of the meat and vegetables needed for their survival as a people, perhaps similar to the provision of manna in that Bible story.

2) What-if all leaders, elected or self elevated, ordered their designated militias, legal or illegal, to lay down the machetes and cease and desist from beheading or in any manner performing vicious, animalistic, and inhuman death blows upon any other human or animal in order to control populations by simple fear.

3) What-if, because weapons were removed from all hands, and weapons of mass destruction were vaporized simultaneously so that no nation or civilization had reason to kill, nor to fear being killed, an eerie silence would cover the planet.

4) What-if, the silence that would encircle the planet would suddenly begin to fill with music, the music of the sphere, humming peaceful sounds that soar with children laughing, arms raised over head and hands clapping to the music, and hands reaching out to each other, hands of color and no color, of old and young, from everywhere and nowhere the joy fills the air and there actually is Peace on Earth.

5) What-if last, but most: every heart, mind and life matters, if on this very first ever Whatifday, such a feeling of connection could become universal forever. Personal choices would be honored; officers and leaders could serve by choice and would do no harm. Doctors and healers would serve as needed, and any person, lifted from poverty or sin would be cleansed and no one would be left without hope.

If only……if only, What-if Day could start tomorrow.

Are We As a Nation Prepared for Women in Combat?