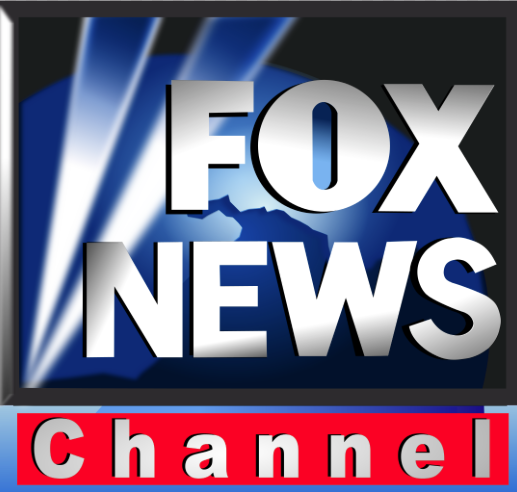 For much of the year I have been “hearing” Fox New’s move toward the political left. I have been told by scads of my social networking friends who are Fox supporters that I am imagining it.

As an admitted news junkie working from home, there is at least one, if not both TV’s channel setting to Fox all day and night up to 11 PM. I have been so addicted that I’d tune to Fox on SirusXM in my car so I did not miss the discussion. Only when they got on fluff did I turn the channel to Patriot 128. Even when I tune into Rush Limbaugh daily for three hours, Fox was on, but muted. So, when I tell you, I am familiar with the political slant on each of Fox’s segments, I am not exaggerating.

I have battled for Fox News on Huffington Post’s website, their Facebook page, in every Facebook debate group I belong to and on all the alphabet MSM’s Facebook pages. I was not only a Fox Fan – I was a Fox Fanatic. Of recent, Fox is only on morning’s now during Fox and Friends.

But not one of our political Right’s media has reported on it. It has taken Canada’s Free Press, with facts and in-depth reporting, to put the following in print:

By Author Jerry A. Kane

For 15 years, Roger Ailes has enjoyed near total autonomy as head of Fox News, but Ailes’ sovereign rule ended abruptly with the move. A 21st Century Fox spokesperson told The Hollywood Reporter from now on, “Roger will report to Lachlan and James.”

“For Ailes, it was a stinging smack-down and effectively a demotion.”

To say that Ailes and Murdoch’s son James have a strained relationship would be a bit of an understatement. James, whose wife once worked for the Clinton Foundation, is a rabid environmentalist who led the campaign to make News Corp a carbon-neutral company. Conversely, Ailes is a “fierce climate-change denier,” who allegedly has called James a “[email protected]#$%!g dope” and “Fredo.”

Ailes was not notified of the management change in advance. Apparently, Murdoch has been convinced that Fox News will continue do well without Ailes at the helm. Last year Ailes took a leave of absence due to an illness, and the network’s ratings didn’t slide.

Now that control of Fox News has been given to Murdoch’s sons Ailes’ fair and balanced reporting and conservative punditry will soon fall by the wayside.

“I think the boys are back … yoked together in a sort of competitive collaboration,” said David Folkenflik, author of Murdoch’s World: The Last of the Old Media Empires.

Last month at the behest of Ailes, Fox News gave Trump more airtime than any other candidate, and analysts and hosts made pro-Trump arguments and gushed over him. But then the network jumped the shark at the Republican Party’s first presidential primary debate in Cleveland, Ohio, last Thursday.

Murdoch’s message to blunt Trump’s rise in the polls came . . .