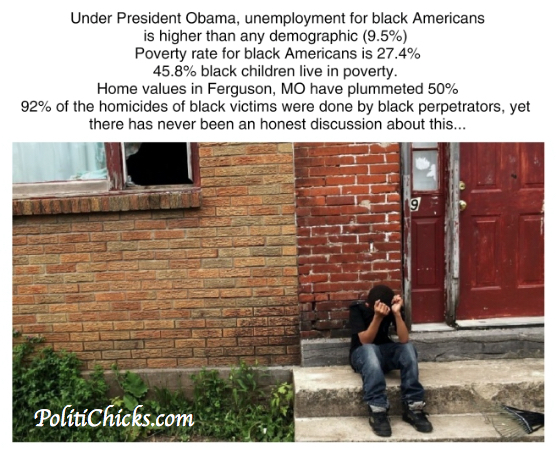 “They do not know what they say. If it came to a conflict of arms, the war will last at least four years. Northern politicians will not appreciate the determination and pluck of the South, and Southern politicians do not appreciate the numbers, resources and patient perseverance of the North. Both sides forget that we are all Americans. I foresee that our country will pass through a terrible ordeal, a necessary expiation, perhaps, for our national sins.” ~ General Robert E. Lee

As a native Southerner and black American who also happens to be Republican, I will be the first to admit that the history of the South and its symbols such as the confederate flag can be complicated for those who have neither studied it, nor lived it. The fact that President Abraham Lincoln’s Emancipation Proclamation of 1863 excluded freedom to slaves in many parishes and cities in the South and that Robert E. Lee petitioned slaveholders in 1864-65 to allow slaves to volunteer for the Confederate Army with manumission offered as a reward for outstanding service, points to our complicated history.

And yet 150 years after the war was declared over, symbols from this time have arisen in debate.

Dylann Roof is admittedly a sick and evil individual to have the forfeiture of humanity to murder 9 sweet souls with whom he attended a Bible Study with at Emmanuel African Methodist Episcopal Church in Charleston, SC. The miraculous forgiveness offered by the victims’ family is proof that there is a God. The call for the banning of all Confederate flags because an evil person like Dylann Roof took was in a picture with a Confederate flag is proof that nothing is beyond the liberal agenda.

1.  I am more offended that the unemployment rate for black Americans is higher than any other demographic under this Obama administration. The Bureau of Labor Statistics reported in July that national unemployment is 5.3 percent, whites (4.6 percent), Asians (3.8 percent), Hispanics (6.6 percent) and blacks (9.5 percent).

2. I am more offended that 92 percent of the homicides of black victims were done by  black perpetrators and if “Black Lives REALLY Mattered” there would be an honest discussion about black on black violence.

3.  I am more offended that the poverty rate for black Americans is 27.4 percent compared to 26.6 percent for Hispanics and 9.9 percent for whites. And even more disturbing 45.8 percent of young black children live in poverty.

4.  I am more offended about the lack of punishment for those who incite riots. Ripping away the very foundations of a neighborhood riots have devastated the black community. Home values in Ferguson, MO have plummeted 50 percent since Michael Brown’s death. According to MARIS, before Brown’s death the average home sold in 2014 for $66,764 in Ferguson. In the 3 ½ months of 2014, the average home sold for $36,168. Prices are continuing to deteriorate in 2015 with the current selling average of $22,951.

5.  I am more offended about the way liberals continue to manipulate the narrative for black Americans and not deal with the real ills of the black community.

We Shall Overcome has long been the song of the protest movement but unfortunately too many of us have forgotten the second stanza to that powerful song.

We shall overcome someday.

Oh, deep in my heart, I do believe,

We shall overcome some day.

The truth will make us free someday.

Oh, deep in my heart, I do believe,

We shall overcome someday.

Daniel Greenfield: A Tour of Our Decadent Civilization

The Looney Left’s “First World Problem” Over Cecil the Lion