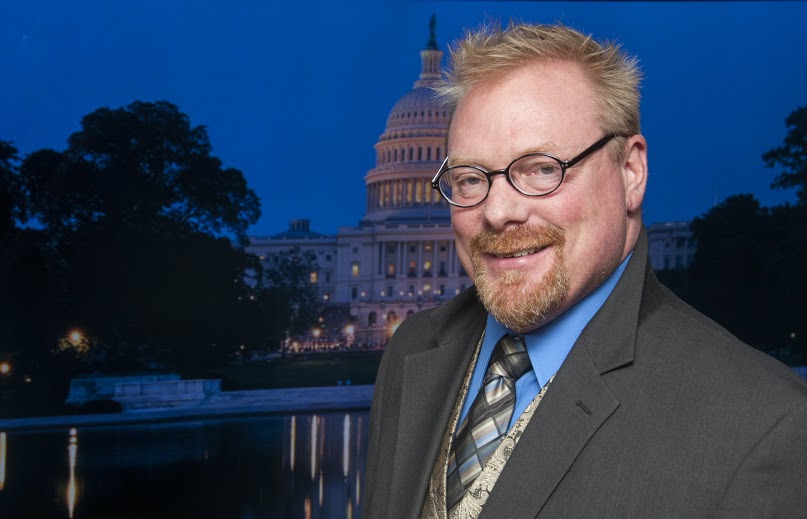 We are witnessing in Shanghai today China’s lesson in this truism as the Mandarin market corrects the most it has in 20 years, losing 23% of its value in five days. Like most truisms this one often gets dismissed because in being true, it also gets taken for granted.

Let’s face it: Man’s memory is very short. We assume that things will go on forever as they are going on now. We foolishly project into the future our current condition, even though we know that change is the one constant in the world.

When China’s GDP grows at 7 percent, we assume next year will it will do the same— or even better. When Wall Street delivers four years of returns over 20% per annum, we assume that those returns will continue at least for another year.

So in what should’ve been taken as a valedictory for China, George Soros just four years ago told a group of money men in Paris that China’s leadership was superior to that of the West.

“Perfect order and global governance are not realistic expectations,” Soros told a group of enlightened plutocrats in 2011. “However, it’s a sad fact that Western democracies provide less successful leadership than China.”

At the time liberals were hailing China’s rise as the end of America. Obama, the White House told the New York Times, sometimes wished he could be president of China.

By 2016 it was confidently reported that China’s GDP would surpass that of United States according to the IMF. Many bloggers were– I think foolishly– wondering when the Chinese yuan would replace the dollar, as if freedom and the ability to own private property had nothing to do with making the dollar almighty.

In retrospect, however, it’s clear that Chinese economic growth was beginning to wane even then.

Around that time China started to engage in a series of makeshift and stratagems, largely patterned on those coming from the central banks of the West, designed to prop up the weary dragon that is the Chinese financial markets. And whatever else can be said about central-bank policies in the West, you can be confident— whether you are on the Left or the Right— these policies have one aim and one aim only: They are meant to prop up financial markets. Results in the economy, like jobs, wages and economic growth, are secondary, even tertiary.

What really counts is that markets go straight up, money is always available for corporate purposes, and that Threadneedle and Wall Street continue to keep the cash coming to K Street.

William Manchester once observed that prior to World War II Japan chose poor role models. For example: enlisting German help in creating their legislature, and aping the worst features of British diplomacy.

Likewise, the Chinese seem to think that financial markets are the same thing as the economy–which I think is the central mistake that Western central banks have made for 40 years.

Because the Chinese dragon, for all it’s color and fire and pageantry, is just a puppet made up of men with poles who make it dance and perform.

But even when they replace the old props with the new props, don’t be deceived: it has nothing to do with jobs, wages and economic growth.

And that can’t last forever, especially in China, which has growing demographic problems.

I find ironic— even poetic— that China will fail to pass the U.S. in part as a result of aping the worst features of U.S. financial markets, while maintaining leadership that— whatever George Soros may say— is too inadequate to make up for the gaffe.

Should America Help Persecuted Christians Throughout the World?

Where Do the GOP Candidates (REALLY) Stand On Common Core? Macey GRADES Them!