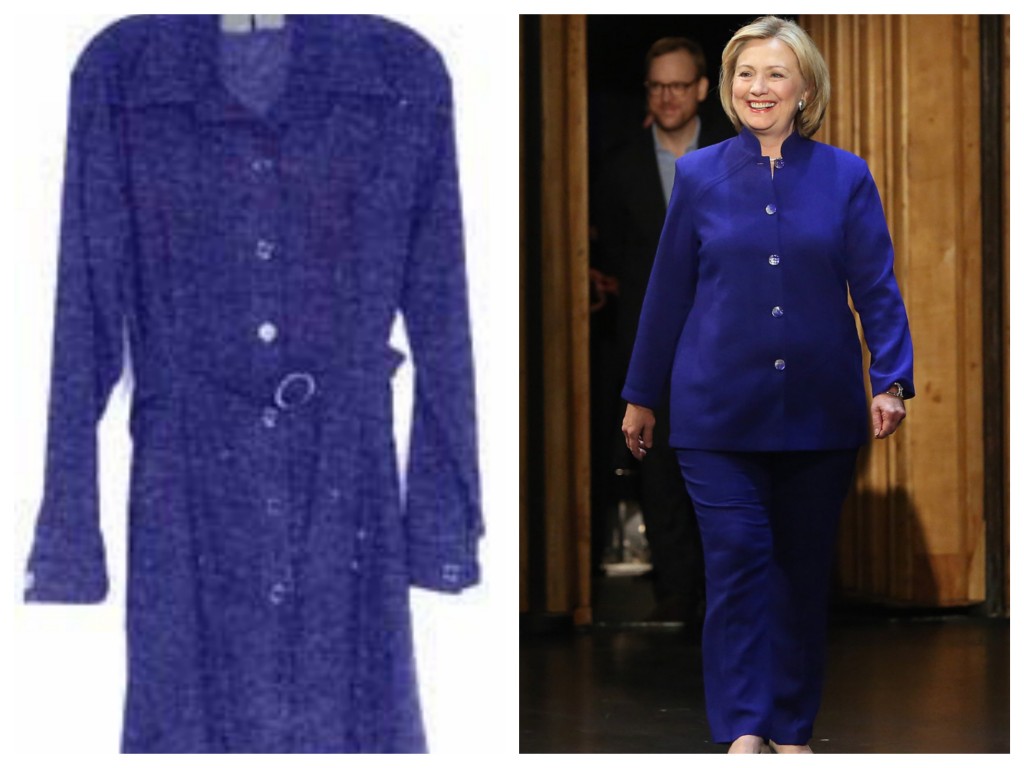 On July 25, a reporter in Iowa asked Hillary Clinton about her e-mails.  Note the very specific words she used in her answer:

“I did not send nor receive anything that was classified at the time.“

On Wednesday, it became abundantly clear why those last three words, “at the time”, were so carefully chosen when her campaign announced that materials she turned in were not classified at the time but were “retroactively classified out of caution by U.S. intelligence agencies.”

In a hearing Thursday, U.S. District Judge Emmet Sullivan said Clinton “violated government policy by storing official messages on a private server when she worked as secretary of state.

“We wouldn’t be here today if this employee had followed government policy,” said Sullivan.

“The judge expressed irritation Wednesday when Wechsler said he did not know whether the FBI, a Justice Department agency — was actually in possession of Clinton’s server or thumb drives on which her attorney stored copies of her emails.

Wechsler said the FBI was “reportedly” in possession of the server, but he said the State Department knew that only because Kendall told them so.

“I need to get an answer,” the judge said. “We’re tiptoeing on the head of a pin because there’s only one government.”

Could Hillary’s e-mails be her Nixon tapes?  Or her husband’s blue dress?  It all depends on what “is” is…

If you’re still convinced Hillary will somehow slip through our judicial process, watch this 2 minute video featuring clips from news programs OTHER THAN FOX NEWS.  Hillary’s usual cheerleaders are not cheering anymore, and makes you wonder why–unless they are setting up Democrat voters to perhaps spread their love elsewhere…

The Presidential Candidate We SHOULD Be Listening To! (And it's not who you think.)

5 Ways To Become an American: An Immigrant's Guide