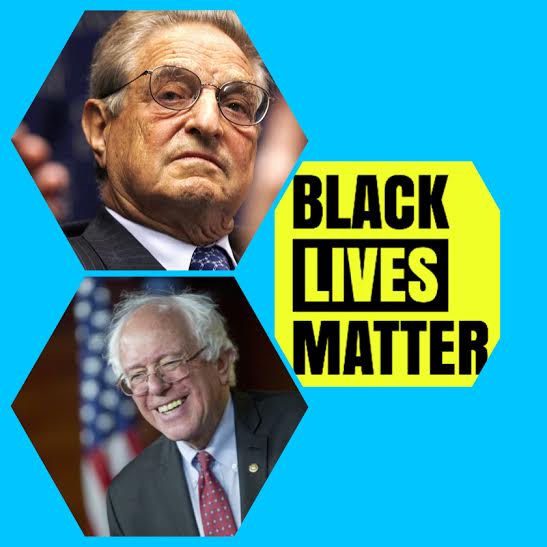 Hungarian born George Soros is one of the 30 richest people in the world, thanks to failing economies and investing in progressive-liberal movements. Soros began his career as a financial banker, moving himself from England to New York. Dabbling in trade and investment hedge funding, Soros was able to maneuver and continuously build personal wealth. In 1992, Soros hit the “jackpot” recognizing the unfavorable position of the United Kingdom in the European Exchange Rate Mechanism. On September 16, 1992, Black Wednesday, Soros’s fund sold short more than $10 billion in pounds, profiting from the UK government’s reluctance to either raise its interest rates to levels comparable to those of other European Exchange Rate Mechanism countries or to float its currency. Once the UK withdrew from the European Exchange Rate Mechanism, devaluing the pound. Soros’s profit on the bet was estimated at over $1 billion.

In 1997, during the Asian financial crisis, the prime minister of Malaysia, Mahathir bin Mohamad, accused Soros of using the wealth under his control to punish the Association of Southeast Asian Nations (ASEAN) for welcoming Myanmar as a member. The Crisis of Global Capitalism: Open Society Endangered Soros explained his role in the crisis as follows: “…the beginning of 1997, it was clear to Soros Fund Management that the discrepancy between the trade account and the capital account was becoming untenable.” The nominal U.S. dollar GDP of the ASEAN fell by $9.2 billion in 1997 and $218.2 billion (31.7 perccent) in 1998. Economist Paul Krugman is critical of Soros’s effect on financial markets. Krugman explains, “[N]obody who has read a business magazine in the last few years can be unaware that these days there really are investors who not only move money in anticipation of a currency crisis, but actually do their best to trigger that crisis for fun and profit. These new actors on the scene do not yet have a standard name; my proposed term is ‘Soroi.’”

From purchasing shares in various French companies to acquiring stake in an English football club, Manchester United, Soros continuously brought in millions. In 2003, Soros stated removing President Bush was the “central focus of my life” and a “matter of life and death”. Soros actually donated millions to 527 groups dedicated to defeating President Bush.

So our failing economy and abundance of “race-pimps” has made our country truly the land of opportunity. Ferguson protestors admitted they were being paid $5,000 a month to disrupt communities and harass police. #BlackLivesMatter leader, Deray McKesson, was exposed by his fellow protestors in May confirming McKesson was being paid by George Soros.

Recently posted on August 17th, Presidential candidate Bernie Sanders agreed to meet with Deray McKesson via Twitter to discuss his “racial justice” platform. Sanders has recently been pushed to the front of the Democrat Party (thanks in part to Clinton’s email scandal), and using those clinging to racism with the notion that blacks are being treated unfairly by police because of the color of their skin. Perhaps Sanders has been taking notes from former President Lyndon Johnson’s term. It was Johnson that signed the Immigration and Nationality Act of 1965; at that time he and Ted Kennedy assured the U.S. demographics would not change, but could they have been more wrong? Whatever may be on Sanders agenda, he is currently on my suspect list and I will be keeping an eye on his list of donors. In the meantime, touché George Soros, touché.