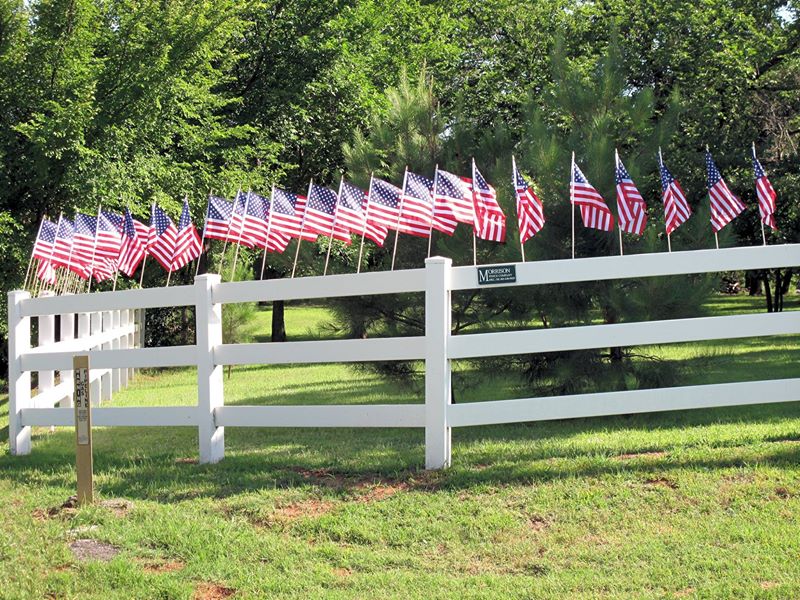 The constructive idea of the United States is written in the very name. We are meant to be 50 states, united at times for specific purposes, with the Federal government having extremely limited powers so as to not impede the individual rights and cultures of the individual people. Citizens that feel strongly about one issue or another should move accordingly, not force someone else to submit or their liberty is infringed upon. If Maine wants to have gay marriage and Oklahoma doesn’t, they can each choose. If Texas wants to have open carry for everyone and Illinois does not, so be it. If CA wants to save a bug and ruin farmers, they can choose that but Nebraska does not have to follow suit. If Vermont wants a Socialist form of government, that’s fine; Wyoming doesn’t have to. Surely out of 50 different cultures, everyone can find a place that is suitable and we can learn from one another which ideas and cultures work well and which do not.

The Civil war was about slavery, but there were slave owners in the North as well as in the South. Some Union Generals owned slaves. Those slaves are not all that it was about. It was also about enslaving states to a centralized government, with no opt-out mechanism.

The Federal agencies that make laws at their whim are unconstitutional and none of that should be followed by the states. That goes against the law of the land, so it is meaningless unless states choose to comply. For states to take one judge’s opinion and kowtow to it is not necessary. A court judgment is only an opinion. Check every judicial ruling; it begins “In the opinion of the Court…” Legislators should take that opinion into consideration when deciding whether or not to revise a law.

Can we not have differences between the states and still work together? What in the world is the allure of trying to make everyone the same, other than control? What happened to “Viva, la difference!”? 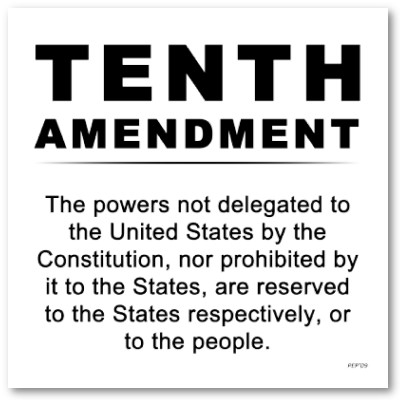 Recognizing our differences of culture is healthy, educational and liberating. However, giving preference to one group over another or take liberty by threat of jail or ruination is divisive, enslaving and corrupt.

The United States should be 50 different state governments, only to unite for a common cause such as protecting our borders and building interstate roads and such. As George Washington suggested, our federal government should meet one weekend a year to take care of any business. So when they start screaming “there is going to be a government shut down,” we should shout “Hallelujah!” When Congress is not in session we are all better off. I would like to see Congress skype in their votes while sitting in a room full of their constituents instead of leaving a room full of lobbyists to head to the floor.

Below is the opinion of my brainy friend and recovering DC insider, Mark Kreslins. He makes excellent points, and has been shouting the message of 50 states for quite some time. Finally, many people are waking up and reaching the same conclusions. Centralized government has become the bully, the tyrant, and needs to be put back in its place. Now is the time to sink or swim, conform or stake your claim for liberty. Maybe it’s time to take back our individual states!

I don’t listen to Rush Limbaugh very often, but I was on the road yesterday and tuned him in. I was quite surprised and delighted to hear him admit the obvious…that there is no monolithic America anymore. You see, it is my contention that trying to solve all social and economic problems by empowering a central government (Washington DC) to dictate policy for all 50 states has turned out to be a really bad idea and not just because Obama is the president now. It’s been going… on for a very long time.

Stop an think about it using just plain ole’ common sense. Does it make any sense whatsoever to have 535 people in Congress or 5 politically connected lawyers in black robes dictate policy for 320,000,000 diverse people living in fifty States? If you think that’s a good idea, then welcome to the world Thomas Hobbes dreamt of! No, it only makes sense if there’s a pretend monolithic America where all people believe the same and conduct themselves in the same way. Guess what, I live in Oklahoma but used to live in Maryland. Oklahoma and Maryland are NOT the same culturally or economically. And I’m glad and okay with that. I don’t feel the urge to take power in Washington DC and turn Maryland into a more traditionally minded State. I used to, but not anymore.

So isn’t the reality, as Limbaugh suggested yesterday that we’re already Balkanized but just don’t want to admit it? By the way, I don’t always see the term Balkanisation as a pejorative.

Look at the European Union (emphasize the word “Union). They’ve been figuring out (generally) how to coexist for the last 60 years or so without a central government bossing everyone around and dictating policies for all countries in the EU. Heck, they’re about to let one leave (Greece) without shooting them to force them to stay in the Union. Hmmm.

So, maybe it’s time to consider other options other than “Taking Back America!” whatever that means anyway.

Is Iran Treaty In Accordance With Shari'ah?