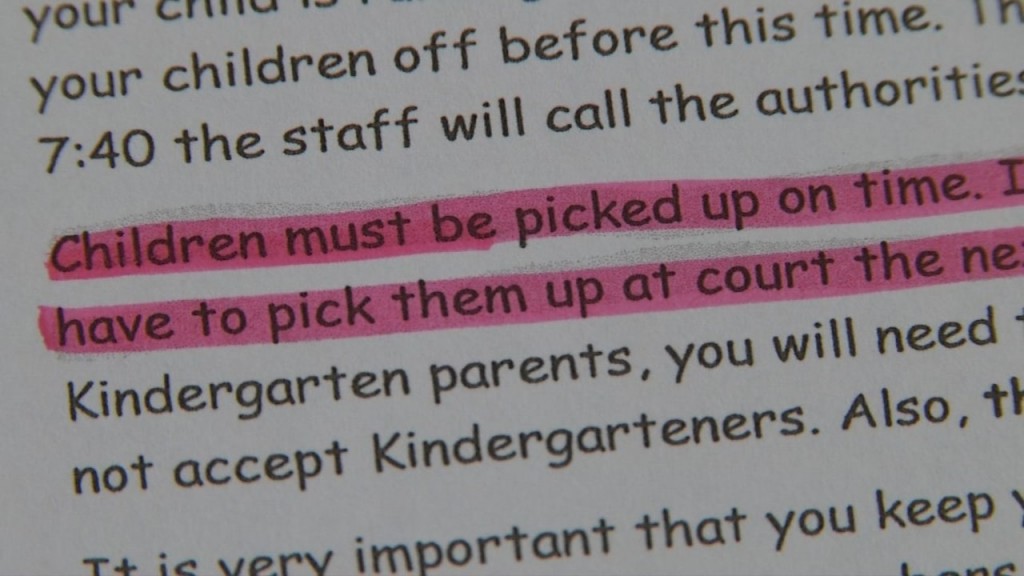 Swegle Elementary school in Salem-Keizer school district in Oregon has started a firestorm with a poorly worded letter that was “accidentally” sent home to parents.

The letter, dated June 24, was given to KOIN 6 News by Chelsea Eichenauer, a parent at the school. In the 3rd paragraph, the letter states:

Jay Remy from the Salem-Keizer School District, told KOIN 6 News the “principal feels awful and is apologizing for it. She will likely draft a new, corrected letter that will explain what went wrong.”

I, for one, cannot wait to read the corrected letter! I mean, what in the world went wrong? What excuse are they going to profer?

We already know the school system works closely with DHS and we also already know that DHS is one of the worst government organizations in the U.S. People, parents in particular, are terrified of the DHS because so many people have been wrongly accused of things and had their families shattered.

One astute school board member pointed out that the paragraph above the one threatening to call DHS on late parents, is also scary.

It explains that if a child is dropped off at school before 7:40 am, when supervision arrives, that the authorities will be called.

I understand that there are negligent parents out there, but there are many more parents who happen to be running late, running early, have a broken watch, any number of innocent mistakes.

As if the thought of homeschooling hadn’t crossed our minds a million times, this would definitely send it skittering to the forefront again!