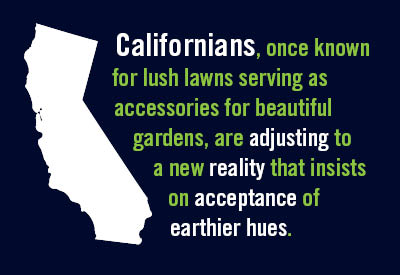 After years of diverting water out of California farmlands and into Mexico in an alleged attempt to save an endangered bait fish, California is officially in a state of drought.  And because of this Leftist-induced drought, Californians are being told to forget the outdated environmental campaign called “Go Green” and are instead being forced to accept a “new reality” that consists of accepting “earthier hues.” 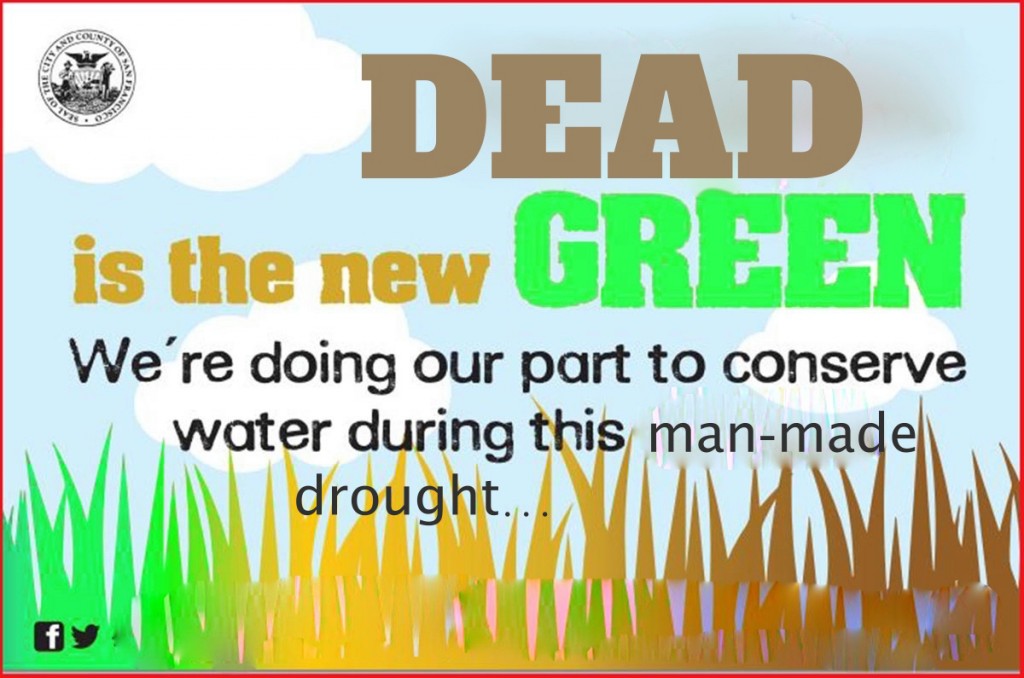 Since the more accurate ‘Dead is the New Green‘ sounded a bit too harsh, the actual ad campaign is:  “Brown is the New Green.”  No, that isn’t an ode to Governor Jerry “Moonbeam” Brown (although we’re sure he’ll accept it as that).  It means that Californians are being encouraged to allow their yards to turn brown–brown grass, brown trees, brown flowers.  (aka Dead.)  All those years of conditioning people into believing it was cruel not to water your yards and plants are now being told the opposite is true.  In fact, people are encouraged to rat on their neighbors and report “water abuses” to local authorities in exchange for monetary rewards.  Apparently it’s working because Sacramento authorities say they’ve received about 10,000 calls this year from residents concerned about their neighbors’ water usage.

And yes, there’s even an app for that, created to instantly #DroughtShame friends, neighbors, and businesses on social media that have been deemed “too green.”

Seriously.  You can’t make this stuff up. 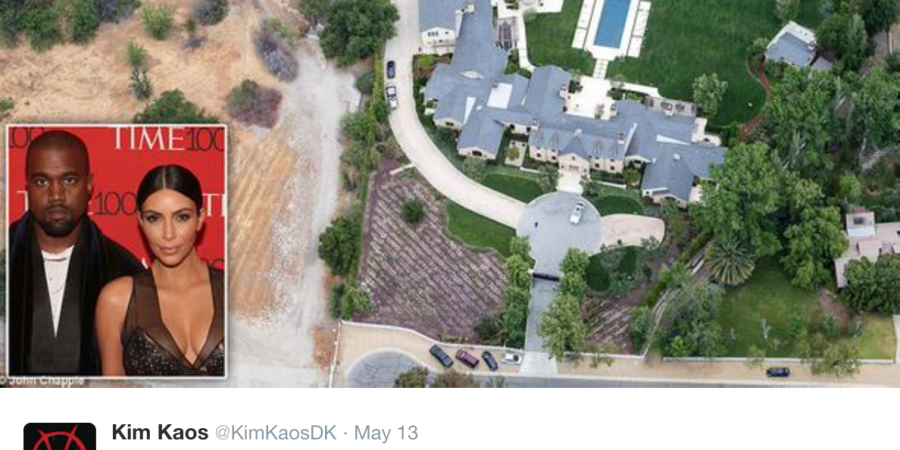 In Hollywood, celebrities that allow their yards to remain alive are #DroughtShamed.  Kim Kardashian and Kanye West have been recently targeted for having too much green, as have Julia Roberts and Jennifer Lopez.

California restaurants are doing their part as well, training their waiters to give customers the famous California Eye Roll if you dare ask for a glass of water…

Perhaps the only “good” result of this man-made drought is a new man-made business has been created:  Lawn Painting.  For all those silly old-fashioned folks who are still stuck in yesterday’s Green Movement and refuse to accept the new “earthier hues,” you can hire companies like Mirage Lawn Painting to remind you what California used to look like.  Sigh.