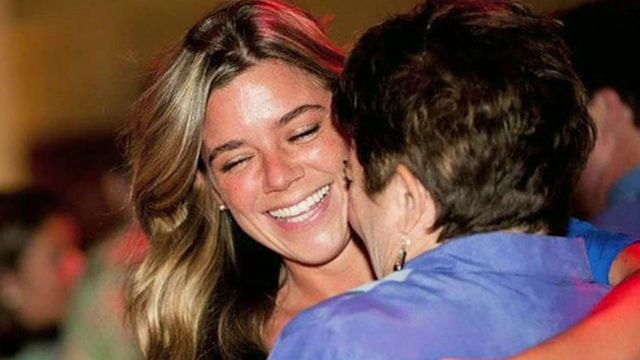 The epidemic – and it is an epidemic – of illegal immigrants swarming into the United States is a national crisis that must be addressed immediately. Illegal aliens come to this country seeking a better life for themselves, but they do so at the expense of their hosts having the same privilege. The simple truth is that there are only so many jobs, school seats, and public money to go around; illegals consume all of these, leaving ever less for lawful American citizens.

Unfortunately, little is likely to be done about this problem, as not only is the government uninterested in protecting nation’s sovereign borders, it seems actively involved in enabling those who would violate them. So-called “sanctuary” cities exist across the country, towns which are known – often because local government officials there brazenly say so – for happily harboring undocumented immigrants and doing nothing to enforce immigration law. Illegal aliens are not stopped from coming, and when they do arrive, authorities are not used to detain and deport them. The fact that such places as these are out there raises real questions about the rule of law in the United States, and not to the nation’s benefit. When a country appears powerless to enforce its own laws that is offensive. When that same country is ruled by representatives who seem complicit in actively violating those laws, it’s humiliating.

In the midst of this shameful reality, a law has been proposed as a first step towards at least protecting the nation from the worst of the completely unknown people coming to this country in secret. Dubbed “Kate’s Law”, this legislation would specifically criminalize returning to the United States after being deported, and require a mandatory five year prison sentence for those convicted of violating it. Considering that, realistically, hardened criminals are the only illegal immigrants who actually face deportation – enforcement is otherwise extremely lax – this seems more than sensible.

Murder in San Francisco has generated a national argument over its status as a sanctuary city for unlawfully illegal immigrants. In an area surrounded by tourists, Juan Francisco Lopez-Sanchez shot Kathryn Steinle as she was walking on a pier with her dad. In San Francisco, the mayor voices no concern over the sheriff’s decision to release this undocumented illegal immigrant with a very long criminal record and without telling ICE or any other U.S. immigration official. San Francisco Sheriff Ross Mirkarimi said he was not under any obligation to call immigration officials, when he had released him. Mr. Sanchez is a repeat felon who had been deported to Mexico five times.

And crime is only one more problem brought by the millions of people who illegally enter the United States. The political power of most left politicians in these sanctuary cities have allowed government officials to give refuge to criminals including the aforementioned law enforcer because of the politically correct position he holds. We have people walking around main street USA that are dangerous people – that are not citizens – and they are killing American Citizens.

These immigrants come from nations with deplorable standards, and they often bring risk to our borders and its citizens, on top of having a completely unknown criminal background and drawing on ever so finite American resources. Passing Kate’s Law is the least we can do to finally begin defending ourselves. We must take control of our own borders with a well crafted piece of legislation that recognizes America first.

Republicans & Democrats: Can YOU Pass the Black Political History Test?