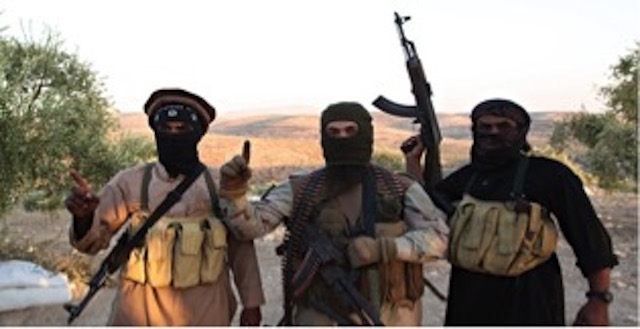 It has now been confirmed that ISIS had indeed planned mass carnage for the U.S. on July 4th. Fortunately, U.S. investigators successfully foiled the terror plots just in time.

According to International Business Times:

“More than 10 people were arrested in the month leading up to the Independence Day celebration. FBI Director James Comey said the plots were inspired by Islamic State’s online recruitment.

Police departments across the country were warned by the FBI and Department of Homeland Security to be on high alert for potential attacks during the holiday weekend.

According to the FBI, more than 200 Americans have travelled to Syria to join IS or have attempted to join the group. Comey said the threats are ever greater.

“The tools we are asked to use are increasingly ineffective,” he said. “ISIL says go kill, go kill … we are stopping these things so far … but it is incredibly difficult. I cannot see me stopping these indefinitely.””

ISIS is maintaining its very successful recruiting campaign, even inside the U.S., mostly because of the group’s prolific social media machine, which spreads its propaganda continuously.

Daniel Greenfield: 5 Ways to Fight the Left and Make Your Life Better