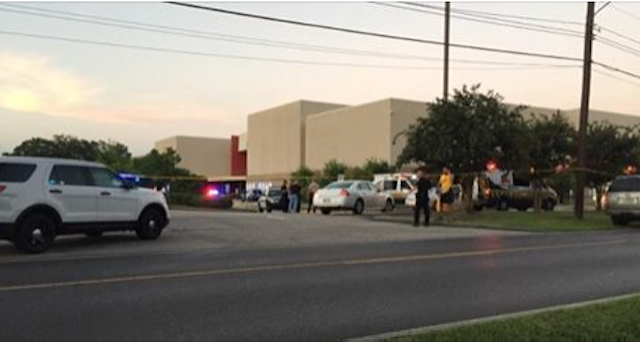 A man opened fire in a Louisiana movie theater causing multiple injuries and at least 2 are reported dead, including the shooter who allegedly turned the gun on himself.

The shooting happened at the Grand Theatre on Johnson Street in Lafayette.  According to Variety, movie goers were watching a screening of ‘Trainwreck.’

Variety is reporting that the shooter has been described as an “older white male” who stood up 20 minutes into the screening and started firing at the audience.

According to Cajun First, the theater was a “gun-free zone.”

Action Alert From Frank Gaffney: "Kill the Obamabomb Deal Before it Kills Us."

How Planned Parenthood Made Me Pro-Life.