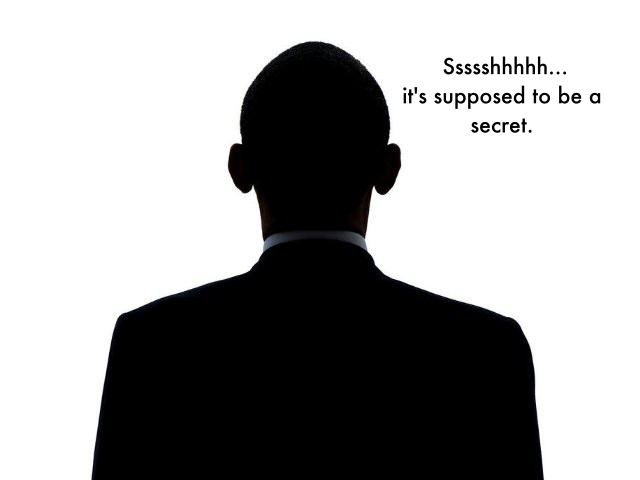 Raise your hand if you’ve been searching Page 8 trying to find out what the heck is really going on with Obama’s Trade Agreement…We have what is possibly the biggest, most horrible piece of legislation since ObamaCare and it is nowhere to be found in the media. Instead we are offered mini-stories which are normally reserved for the National Enquirer.

Is the TPP law also an amnesty bill? From Breitbart:

The president’s Trade in Services Act (TiSA) documents, which is one of the three different close-to-completely-negotiated deals that would be fast-tracked making up the president’s trade agreement, show Obamatrade in fact unilaterally alters current U.S. immigration law.

How is this not the front page news?! Why is this not the 24/7 coverage? Is all the Jenner/Duggar/Pool Party/Twenty Republican Candidates “news” just to keep us from being alert to this bill that experts say give Obama permission to wave his magic wand and change all our immigration bills?

This legislation is behind closed doors, which is wrong enough all by itself, but what we do know of it is very, very wrong! This investigative reporter at Breitbart, Alex Swoyer, talked to experts and got some real answers. Some startling, sobering answers. Please read this, study this, call your Senators and Congressman/woman and say, “Vote NO on TPP!”

Below is an excerpt from Breitbart, but I encourage you to read the entire article. This is crucial!

FTA: There are three examples within the 10 pages of areas where the U.S. would have to alter current immigration law.

First, on page 4 and 5 of the agreement, roughly 40 industries are listed where potentially the U.S. visa processes would have to change to accommodate the requirements within the agreement.

Jenks explained that under the agreement, the terms don’t have an economic needs based test, which currently U.S. law requires for some types of visa applications in order to show there aren’t American workers available to fill positions.

Secondly, on page 7 of the agreement, it suggests, “The period of processing applications may not exceed 30 days.”

Jenks said this is a massive problem for the U.S. because so many visa applications take longer than 30 days.

“We will not be able to meet those requirements without essentially our government becoming a rubber stamp because it very often takes more than 30 days to process a temporary worker visa,” she said.

Jenks also spotted another issue with the application process.

“According to the State Department Consular Officer, it’s the in person interviews that really gives the Consular Officer an opportunity to determine – is this person is a criminal, is this person a terrorist … all of those things are more easily determined when you’re sitting face to face with someone and asking those questions.”

The third issue is present on page 4 of the agreement. It only provides an “[X]” where the number of years would be filled in for the entry or temporary stay.

Jenks explained that for example, with L visas under current U.S. immigration law, the time limit is seven years – so if the agreement were to go beyond seven years, it would change current U.S. law.

This wouldn’t be unconstitutional if Obama has fast-track authority under TPA, as Congress would essentially have given him the power to finalize all aspects of the negotiations, including altering immigration law.

Book Review: "And the Good News Is..." by Dana Perino