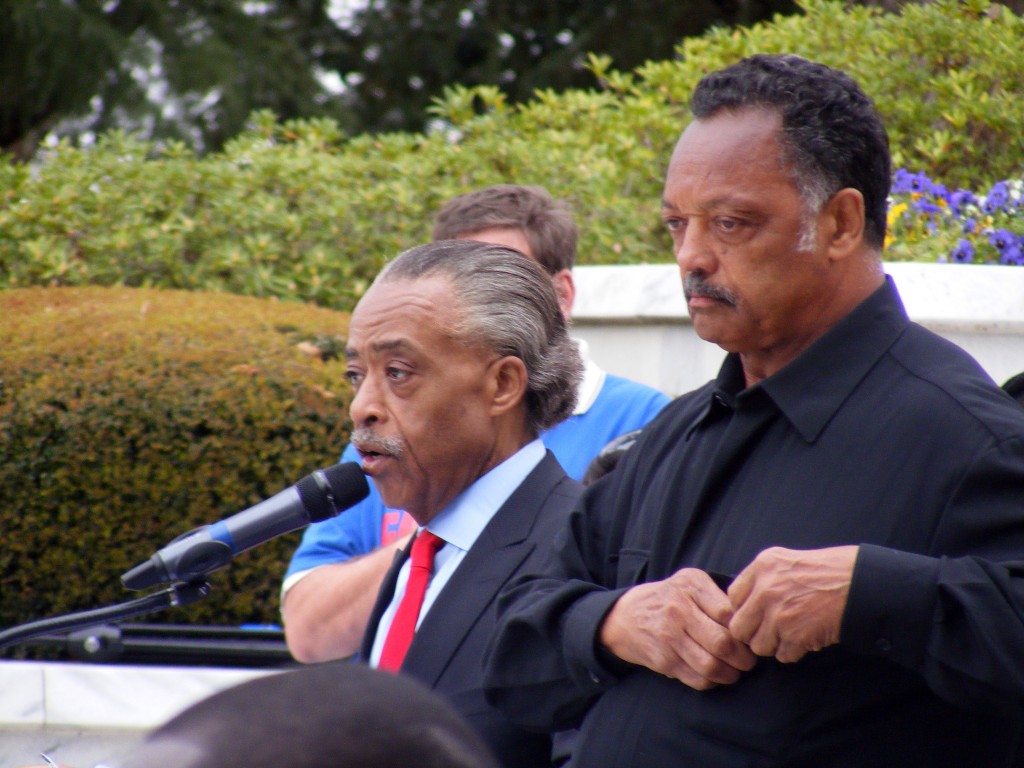 Ever since the heroic struggles of the Civil Rights movement in the 1960’s, African-Americans (and by extension, most other ethnic minorities) have enjoyed a level playing field in the arena of public education. Images once the subject of a dream are now the rule in America’s schools: Children of all racial and religious backgrounds are free to attend the same institutions, to receive education of the same quality, and to not be discriminated against on the basis of their skin color. This has been an enormous social step forward for the United States, and a crucial victory for human dignity. It cannot be overstated.

But in the wake of this great victory of justice, there are those who remain unhappy. Decades after the Supreme Court rightly ruled segregation unconstitutional, they claim that not enough has been done. For these people, it is almost as if the Civil Rights movement never happened, like those monumental forward strides were never made. They clamor not for equality, but for special treatment of ethnic children in schools, including educational emphasis on racial issues. They advocate filling kids’ minds with fear and horror over the injustices of the past, as if these things were still happening today. Pacific Educational Group is an organization of such people, arguing that non-white students (especially African Americans) should be treated differently than whites as a result of bygone evils. Why are schools paying this company to a consulting company and where are the schools getting the money to pay for this consulting company? Schools are already in pandemonium with enormous disciplinary problems with other students and teachers, challenging authority.

From WND, “Lessons have been taking place at schools nationwide in what some people believe is a deliberate transformation of education into political indoctrination.”

With, again, the heroism and righteousness of the Civil Rights movement – which struggled to win equality among the races – firmly in mind, this new approach is wrong-headed. Students neither need nor deserve preferential treatment because of their cultural heritage; in fact, that is precisely the sort of thing that civil rights legends fought so hard against. Worse yet, indoctrinating children into believing that they will be unavoidably victimized by institutional racism of a kind that has not existed for nearly half a century, does them a profound personal disservice by promoting apathy. Why bother to take school seriously, study hard, and pass the tests when the whole system is manipulated against you from day one? Kids who believe this turn their backs on education, and often become bitter and antisocial, turning to delinquency out of resentment for a society they are convinced have an aversion to them. By trying to help, groups like PEG and the people who think as they do are hurting ethnic children in the worst way possible: By encouraging academic indifference. Children taken in by this message are in danger of being doomed to a life of poverty, not because their race is relevant, but because they are made to think that it is.

Human societies are imperfect, and it is doubtful that there will ever exist a world in which nobody – should one search for them hard enough – is prejudiced against others merely on the basis of their race. But the dark days that led to the Civil Rights movement are over, and racism is not policy in the United States of America. Teaching kids any different accomplishes nothing, except to victimize them – ironically, on the basis of the color of their skin.

A Day (or a Least a Few Grueling Hours) Without Electricity