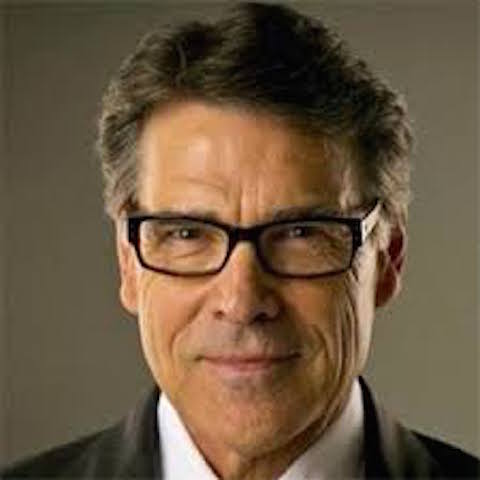 “If the Supreme Court is listening, one size will not fit all. That’s not how this country was set up. This week the Supreme Court made decisions that, I’ll be real honest with you, I didn’t agree with at all,” Perry said. “I have said from the get-go that these decisions, particularly that decision about traditional marriage, needed to be made in the states. I believe that with all my heart. That is where that needs to be decided.”

Defending the Tenth Amendments as the states’ role as “laboratories of democracy”, Perry quoted the words of late U.S. Supreme Court Justice Louis Brandeis to point out Colorado right to legalizing marijuana. “Think about what Brandies said about experimentation, and Colorado comes to mind, I defend the right of Colorado to be wrong on that issue. It’s their right.”

Perry stressed this upcoming presidential election is crucial to appoint new Supreme Court justices to the bench, especially one to select conservative justices “in order to create greater autonomy for the states and strengthen America’s spot in the world.”

The former governor touted his outstanding record of accomplishments to point out Texas’ growth under his watch without federal government’s involvement. Stating the federal government role should stand and create a strong military and securing the border, “Wouldn’t it be great if we could just get the federal government to do those two things?” Perry asked. “We need a president of the United States who respects that we can allow the state’s to compete.”

On the issue of foreign policy, one of Perry’s main campaign talking points, he mentioned the rise of ISIS due to President Obama withdrawing U.S. troops from Iraq. “ The Obama administration is not capable of defeating ISIS because Obama’s track record has been to take a step back,” Perry addressed the crowd, pointing that his plan is to build a coalition with Middle Eastern countries to bring peace.

“Putting together a coalition to eliminate ISIS, that can occur with friendlier Middle Eastern countries such as Egypt, Jordan, Saudi Arabia and Israel who want to eliminate ISIS as well, to come together with U.S. boots on the ground to overtake the Islamic State.”

After the Rainbow: Winning Back the Culture