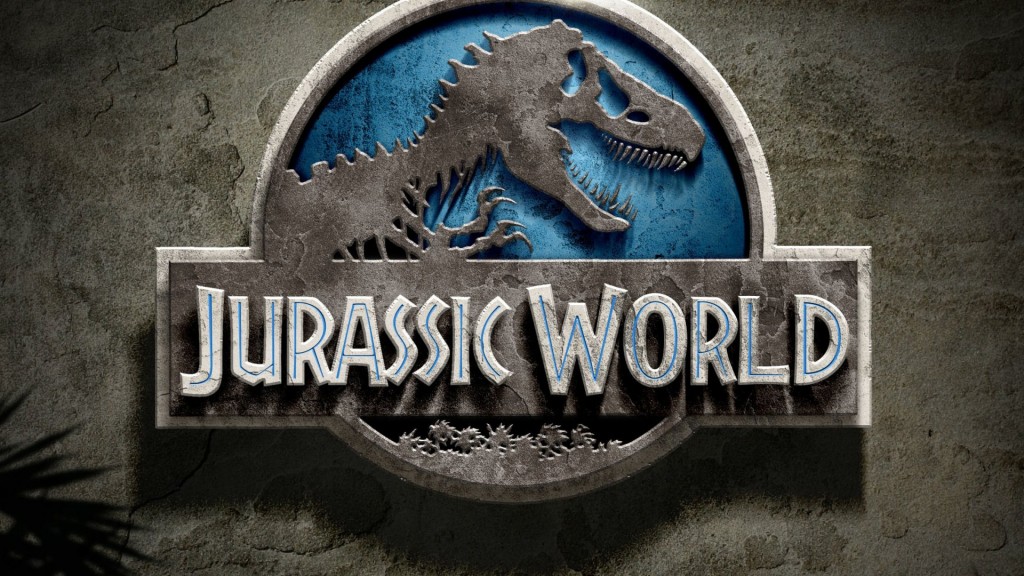 On the island of Isla Nubar where the original “Jurassic Park” opened years ago, “Jurassic World” is now up and running with success. However public enthusiasm is beginning in decline, so to add an extra wow factor to the park, a new genetically modified T-Rex hybrid is developed, “Indominus Rex”.

Park Recreation Manager, Claire (Bryce Dallas Howard) is about to display the new hybrid to park owner, Simon Masrani (Irrfan Khan) when oops, the new T-Rex seems to have disappeared and is running amuck (will the Jurassic peps EVER learn??). Soon other creatures begin escaping their enclosures, so once again, as years ago, “Jurassic” is now a tourist lunch and munch for some dinning dinos.

Meanwhile, Owen (Chris Pratt), the Velociraptor trainer, is brought in to find the rampant Rex while Manager Claire is dismayed her two nephews, Gray and Zach (Ty Simpkins and Nick Robinson), have become lost in the park. Claire is awkward and fragile as the dino danger unfolds, but soon she “mans-up”, even enticing another T-Rex (a less modified version) to follow her to clock the new hybrid (so why all the “war on women” whining about her role?). In the interim, Head of Security, Vic Hoskins (Vincent D’Onofrio) has devised a plan to use the Velociraptors to take out the “Indominus Rex” as a prelude to military raptor recruitment (no really).

With the biggest opening weekend ever in North America (500 million), “Jurassic World” delivers a roster of raptors and scary prehistoric mayhem, but falls short of the coherency and clever performances (Richard Attenborough, Jeff Goldblum) of the original “Jurassic Park”.

Sex, Lies, and the Colorado GOP