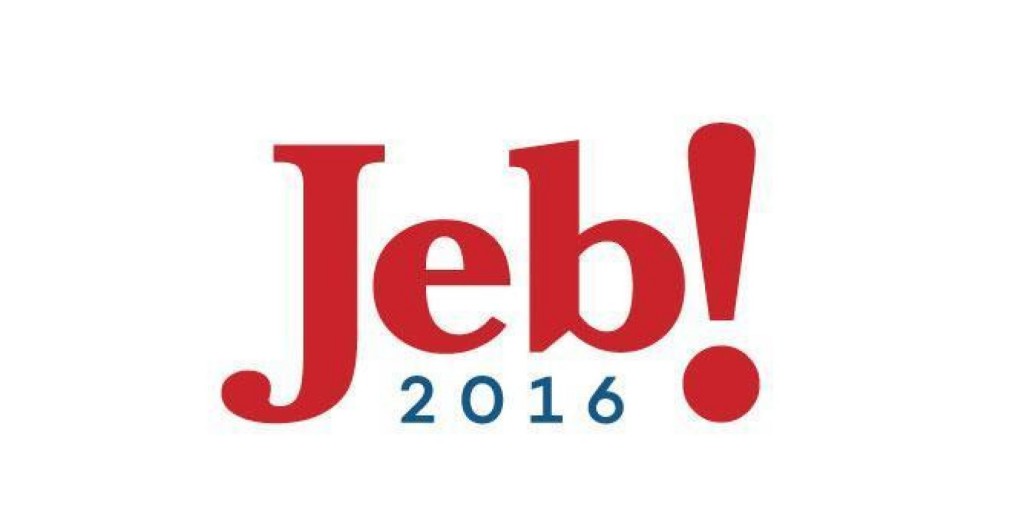 After months of anticipation, Jeb Bush has finally announced that he will be running for president, joining ten other GOP hopefuls eyeing to becoming the next president of the United States.

In his optimistic speech given in Miami Dade College, Bush told a crowd of about 3,000 supporters, “Our country is on a very bad course and the nation has a decision to make. The question for me is what am I going to do about it…and I’ve decided that I’m a candidate for president of the United States of America.”

Bush touted his conservative record as Florida governor emphasizing the success he did in turning the state’s economy by adding jobs and cutting taxes. “We made Florida No. 1 in job creation and No. 1 in small business creation,” Bush said. “That was the commitment, and that is the record that turned this state around.”

He pointed out that executive experience is capable to help carry out and fix the national economy by describing himself as a conservative repairman. “We will take Washington, the static capital of this dynamic country out of the business of causing problems,” he said. “We will get back on the side of free enterprise and free people. I know we can fix this. Because I’ve done it.”

During the announcement, Bush encountered protestors wearing neon T-shirts that spelled out, “Legal status is not enough.” Despite their interruptions throughout his speech, it was obvious Bush was not going to touch on immigration. However, after the heckling grew as he was introducing his mother, he fired back by saying: “Just so our friends know, the next president of the United States will pass meaningful immigration reform.”

Bush also went after his Republican opponents.  Without mentioning names, he referenced some in Washington as “unseasoned managers.”

“As our whole nation has learned since 2008, executive experience is another term for preparation, and there is no substitute for that, we are not going to clean up the mess in Washington by electing the people who either helped create it or have proven incapable of fixing it.”

Bush strongly went after President Obama and Democrat front-runner Hillary Clinton stating, “With their phone-it-in foreign policy, the Obama-Clinton-Kerry team is leaving a legacy of crises uncontained, violence unopposed, enemies unarmed, friends undefended, and alliances unraveling. He lashed out on President Obama’s efforts to fix diplomatic relations with Cuba, saying, “We don’t need a glorified tourist to go to Havana in support of a failed Cuba. We need an American president to go to Havana in solidarity with a free Cuban people, and I am ready to be that president.”

“The party now in the White House,” he said, “is planning a no-suspense primary, for a no-change election. To hold onto power, with the same agenda under another name, America deserves better, the presidency should not be passed on from one liberal to the next.”

Before announcing, Bush signaled he would “actively explore” a run beginning of the year as a strategy that worked in his favor. For six months, Bush was behind the scenes, traveling to early key primary states and was heavily fundraising. He was seen as the front-runner in polls until the field for the Republican pack began to grow. That’s when Bush began to drop in polls, trailing behind Governor Scott Walker and Ben Carson, and tied with his protégé Sen. Marco Rubio, who is also from Florida.

In April, I attended the FITN Summit in New Hampshire where Bush addressed voters’ concern of a coronation due to his last name. Acknowledging the political dynasty, Bush spoke of this during his announcement, adding he is ‘his own man.’

“Not a one of us deserves the job by right of resume, party, seniority, family or family narrative, it’s nobody’s turn. It’s everybody’s test, and it’s wide open,” he said.

Bush’s political views are also a challenge as he supports a comprehensive immigration reform and Common Core, both views that have labeled him a moderate among conservatives.

With the crowded field of Tea Party favorites, Bush will need to find ways to regain momentum before the first televised debate, scheduled to air in two months.  The pressure to measure up won’t be easy.  Last month he stumbled  when asked whether he would have authorized the Iraq War, a legacy of his brother’s presidency.

Whether or not he is able to outshine the shadows of a political dynasty from his father and brother remains to be seen.

The Continual Fight (and Fallout) of Common Core in Oklahoma