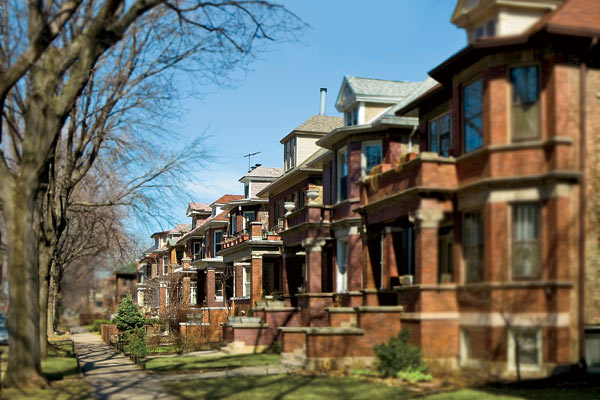 It is no secret there is an alarming number of individuals living on subsidies long term in America. It is a complex issue that some have labeled a component of a “generational curse.” But is it a curse or a learned behavior able to truck along due to the policies liberals have adopted as the key to support the less fortunate? People need help and support, but at what point do we cut the umbilical cord and allow people to take responsibility for themselves?

According to an article written in December 2012, a study revealed there are just under 50 million people receiving Medicare, which mirrors the same amount of people receiving Food Stamps. The demographic breakdown: Federal assistance is more likely to go to women than men (61% vs. 49%); to blacks than whites or Hispanics (64% vs. 56% vs. 50%); and to rural residents than urban or suburban (62% vs. 54% vs. 53%). Obviously this has nothing to do with race or where recipients reside, this has to do with failed liberal policies.

The word ‘assistance‘ is a synonym to boost and helping hand, despite the fact that most people fully depend on government aide without any goals set in place in order to gain financial independence. In the 1990s, the U.S. Department of Housing and Urban Development sponsored an experiment called the “Moving to Opportunity Study.” Researchers offered thousands of low-income families vouchers in exchange for moving to more affluent neighborhoods. A new paper in the Journal of Child Psychology and Psychiatry suggests that mixed-income housing has its own problems. A team of researchers at Duke University found that low-income boys in mixed-income communities are more likely than their peers in uniformly poor neighborhoods to engage in anti-social behavior such as fighting, lying, and stealing. Extreme left wing socialist policy?

I am truly amazed that a study was needed to analyze common sense. To place the have-nots with those that have, why wouldn’t the temptation to target the affluent be established? Most children will not see the benefit of a better neighborhood school, which the Democrats suggested was absolutely necessary, perhaps because they are just children. Instead of continuing down this path of implementing proven unsuccessful policies, I beg lawmakers to come together, agree to disagree, and make some much needed changes.

Daniel Greenfield: The Incredible Entitlement of the Welfare Lobby