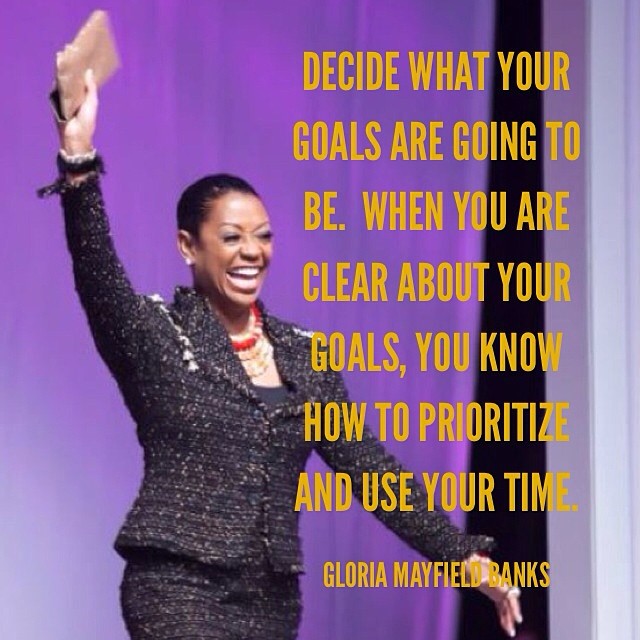 Any “civil rights leader” who genuinely believes that “black lives matter” should be working to see that every black baby is accorded the very first civil right — the right to life.

NAACP and the other poverty pimps are not interested in life, quality of life or a mind being a terrible thing to waste. They are interested in keeping a group of people convinced that somehow life isn’t fair, so bad behavior must be the answer. Imagine if all that energy spent on the recent riots and faux moral outrage were spent on creative ideas and producing products or services. Imagine if that energy were spent to help families, or to work for businesses that are struggling to be productive. What if all those rioters just worked at a job instead of tearing apart communities! People say they don’t want to work for minimum wage, but will work for nothing all day at tearing up a business someone else has built? Just be CONstructive instead of DEstructive. Why does anyone listen to those rich race baiters and crack dealers instead of those many leaders who are inspiring people to do great things?

There are far too many successful men and women with dark skin in America to continue to make the case that they are somehow incapable to compete with any other skin tone on an even playing field… as if skin tone has anything to do with being successful. The very idea of it is insulting. Whatever color you are, just make good choices. Follow the advice of Dr. Ben Carson, Herman Cain, Oprah Winfrey, Clarence Thomas, Gloria Mayfield Banks, Denzel Washington and Dr. Alveda King and all the others that made it to the top of their fields. This list is enormous!

However, there is a real assault against black lives, but it isn’t making the news every day. The most heinous act against black lives is the one that Margaret Sanger started by founding Planned Parenthood, the abortion industry that has always targeted blacks. Strong family values are discouraged and abortions are rampant, especially in black communities. When the abortion industry can get a young girl in their grasp, she will likely be back, maybe again and again. She is a victim as well as the baby. The abortion industry is where the war on blacks truly does still exist. Dr. Alveda King, has written and spoken out extensively about it. Black lives do matter. Life matters. Civility matters. Today #ProtectLifeOK posted this article from the Washington Times authored by J. Kenneth Blackwell that speaks to those lives that matter:

“Black lives matter” has become the slogan of anti-police protests across the nation, but the target of the protests is so misplaced that the motives of the so-called civil rights leaders behind the movement must be questioned. Do they really care about black lives? Or are they cynically exploiting isolated incidents, such as the death of Michael Brown, to inflame the black population and advance their own political interests?

Today, on the somber anniversary of the Supreme Court’s Roe v. Wade decision, it’s time for black leaders to face up to the real danger threatening black lives in America. It isn’t the police. According to an anti-police brutality organization, the Malcolm X Grassroots Movement, 313 blacks were killed by “police, security guards and vigilantes” in 2013. It isn’t even black criminals, who, as Rudy Giuliani famously pointed out on “Meet the Press,” are responsible for 93 percent of violent deaths among blacks. Sources estimate that between 6,000 and 8,000 blacks are murdered each year.

No, the greatest danger to blacks is found precisely where we ought to be safest: in our mothers’ wombs. In 2010, the most recent year for which statistics are available, 138,539 black babies were aborted.

Thankfully, abortion is on the decline in America, down 3 percent between 2007 and 2010, according to the Centers for Disease Control (CDC). Strikingly, the number of surgical abortion clinics has plummeted, from 2,176 in 1991 to 551 today. Nevertheless, the CDC report that in 2010, a staggering 765,651 abortions were performed in the United States. Black women continue to have the highest abortion rate of any ethnic group, with a gruesome 483 abortions for every 1,000 live births.

Legalized abortion is working out exactly as Margaret Sanger intended. Sanger, the founder of the nation’s largest abortion provider, Planned Parenthood, was part of the eugenics movement back in the 1930s. Her goal was to use abortion to cull what she considered inferior races from the human gene pool. According to Sanger, “Colored people are like human weeds and are to be exterminated.” She opened her first abortion clinics in inner cities, and it’s no accident that even today, “79 percent of Planned Parenthood’s abortion facilities are located in black or minority neighborhoods.”