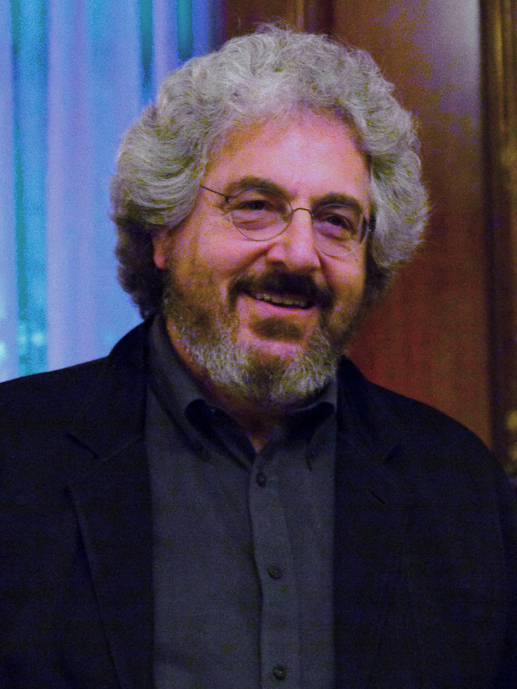 If Harold Ramis got wind that a conservative was using his comedic formula for political leverage he would wince. But, he cannot.

The late Harold Ramis, through his creative brilliance in such works as Animal House, Ghostbusters and Stripes, mainstreamed 60s counterculture into the societal fabric of the 70s and 80s.

His subversive formula was surprisingly simple. He took lovable characters and had them rebel against the establishment with their screwball antics. The end result – a shift in power.

Power shift was the key to his work. The rebellion against a rigid social system and the exposure of the failings of the person or persons in the dominant position were components of that shift.

What conservatives fail to grasp when writing satire is Ramis’ use of the voluntary establishment opt-out. While conservatives can certainly identify with an alienated character, his characters could have fit into the establishment. They chose not to.

When speaking about his alienated characters he said, “It wasn’t because they couldn’t join in it. It was because it wasn’t worth doing.”

There is humor in being alienated, but the Ramis formula does not work with conservative misfits.

First of all, the portrayal is not honest. Conservatives and misfits do not go together. Conservatives by reputation toe the line, follow the rules and adhere to principle. Misfits, contrarily, are deviants from societal norms. They do not coexist – at least not comically.

That is why The ½ Hour News Hour failed. The writers were not honest about their characters. They tried to replicate what they were not – SNL Weekend Update and The Daily Show. It was like turkey trying to be a derivative of itself – turkey Italian sausage, turkey pastrami, turkey dogs. To take a line from comedian, Mitch Hedberg, “Somebody needs to tell the turkeys, ‘Man, just be yourself.’”

The conservative inferiority complex was on display. Though they continue to try, conservatives cannot possibly replicate the Ramis formula literatim. One cannot reject an establishment that rejects them. That was why a real life character like Andrew Breitbart was so compelling. He could have been a part of the establishment, but he rejected it.

Our lovable characters do not sleep with the Dean Wormer’s wife to get back at the educational establishment. Contrarily, it is not very comedic to rewrite the scene having the protagonist in this case, Tim Matheson, sit down with Mrs. Wormer over a cup of coffee discussing a Bible tract.

Conservatives need to accept our personae non gratae status and publish work that, if comedic, is funny on its surface. There is no greater way to chip away at the power dominant than through humor.

When presented with the challenge to go up against Saturday Night Live – a show which had the money, the network and the sponsorship behind it, Ramis and the Second City TV (SCTV) writers took it in stride.   They said, “We might as well just be the poor cousin. Why not embrace our obscurity – become the underdog.”

We need to publish work that embraces our obscurity while the tools are still at our disposal. (Before Net Neutrality and Fairness Doctrine threaten to change that.) The left must be aware of the vulnerability. Why else would they be so hurried and desperate to curtail it?

Getting conservative work produced is being discussed here because we are in an election cycle. Each cycle our candidates get marginalized and our formula of playing the apologist is a losing one. If we come out and blast the prevailing establishment, it is to no avail. Most times we do not even try.

When we do take up the charge to go into enemy territory, we begin to chip away at their power, their inconsistencies and hypocrisies. The Ramis formula works when we are honest about our relationship to the establishment and present ourselves in a way that is honest and true to our character.

A word of caution, when creating work, resist the urge to tell people what you are about to tell them. Just tell them. Rely on the audience’s intelligence to figure it out.

Now is the time to saturate the market with self-published books and viral video. Write the story that you want told. If you do not see it, create it.

It is time to collaborate and (Ahem) get our message out. The message being that it is has ceased being funny to poke fun at the powerless and that it is the left is vulnerable, intolerant and hypocritical.

The Jade Helm Debate: Support the Military--But Don’t Trust Them?