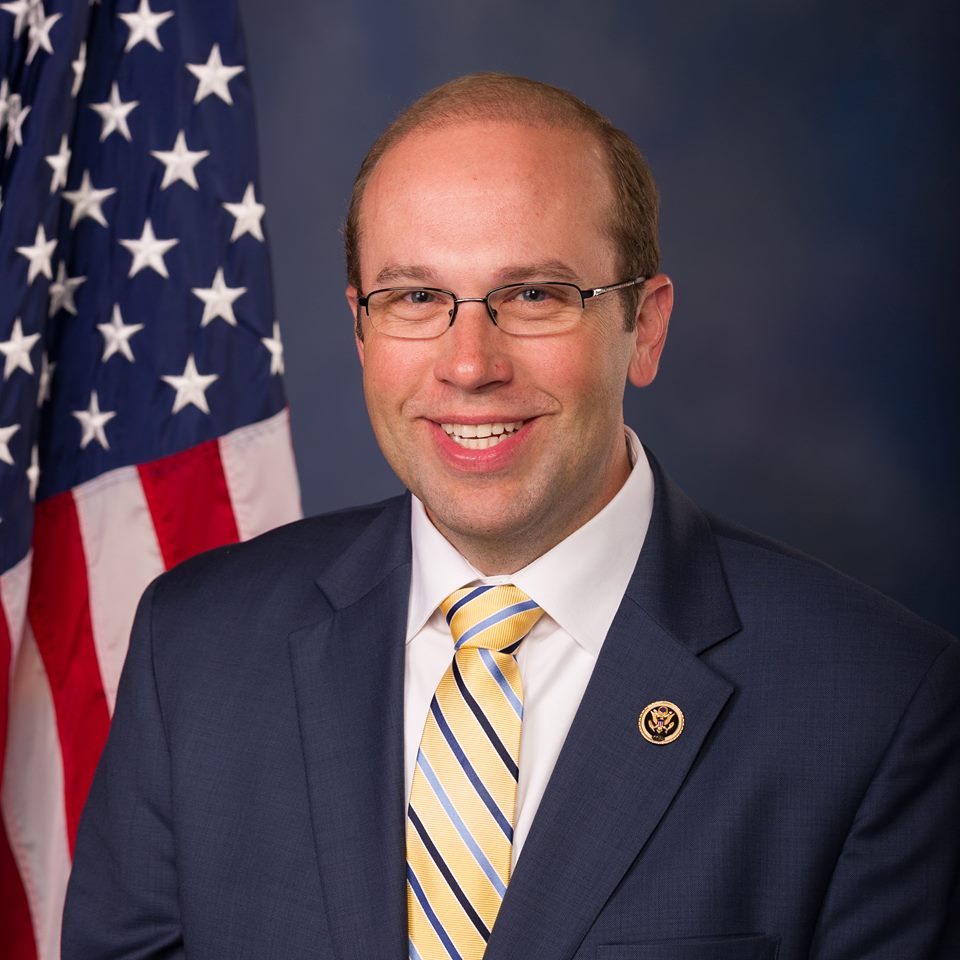 U.S Representative for Missouri’s 8th congressional district, took Obama and his administration to task for an illegal pilot program used during the elections to cover the failures in the Affordable Care Act.

Posted on Congressman Jason Smith‘s Facebook page on Wednesday, May 20, 2015:

President Obama unilaterally decided to delay unpopular portions of Obamacare during election seasons, instead of letting the American people see the truth. It’s completely unacceptable. The House of Representatives has filed a lawsuit to challenge the president’s unlawful actions, and today we held a hearing on the administration’s continued overreach.

The Affordable Care Act, or Obamacare as it’s also known, was set to have several unpopular cuts to programs for seniors in 2012 and again in 2014. Rep. Smith spoke out during a House special session, and asked whether it was a legitimate pilot program.

For more on the hearing, visit Rep. Smith’s Facebook page HERE to watch the video clip and then call, write, email, or visit your Congressman!

Obamacare: A Nightmare for Young Americans?