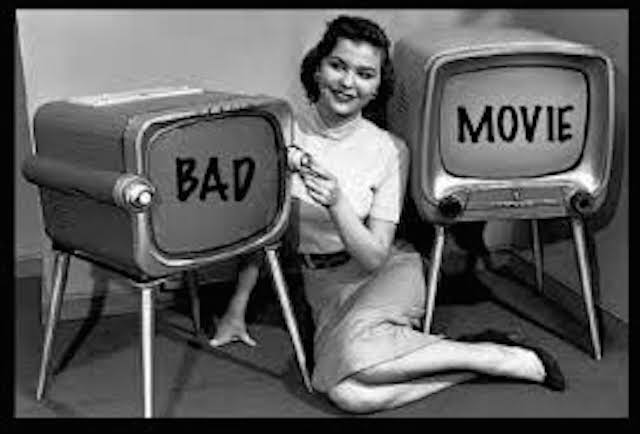 For any of you who may be contemplating seeing “Tomorrowland” after its dismal box office failure this past opening weekend: run, don’t walk, to any other feature (“Mall Cop II” would even be advisable). You might be fooled into thinking “Tomorrowland” would be reminiscent of the Disney theme park attraction, instead of the global warming shaming theme it blabbers instead.

A young budding scientist (Britt Robertson) is invited to join a defunct futuristic dimension where the public has screwed up their destiny by not addressing a progressive agenda (got that?). However George Clooney sets the future strait by the goal of brainwashing future generations into an elitist ideology. Oh, and there are some special effects for those who are too stupid to recognize how us non-progressive thinkers messed up the universe. That about sums it up.

The film however does deserve one star for the performance of Hugh Laurie, even though I have no idea what the heck he was about (now that’s good acting!).

Fortunately, it seems the public has “caught on” to this loony Clooney disaster. Looks like Clooney is the one who can hold his head in shame.

How Far Will the Cigarette Police Go?

Daniel Greenfield: De-Islamization is the Only Way to Fight ISIS