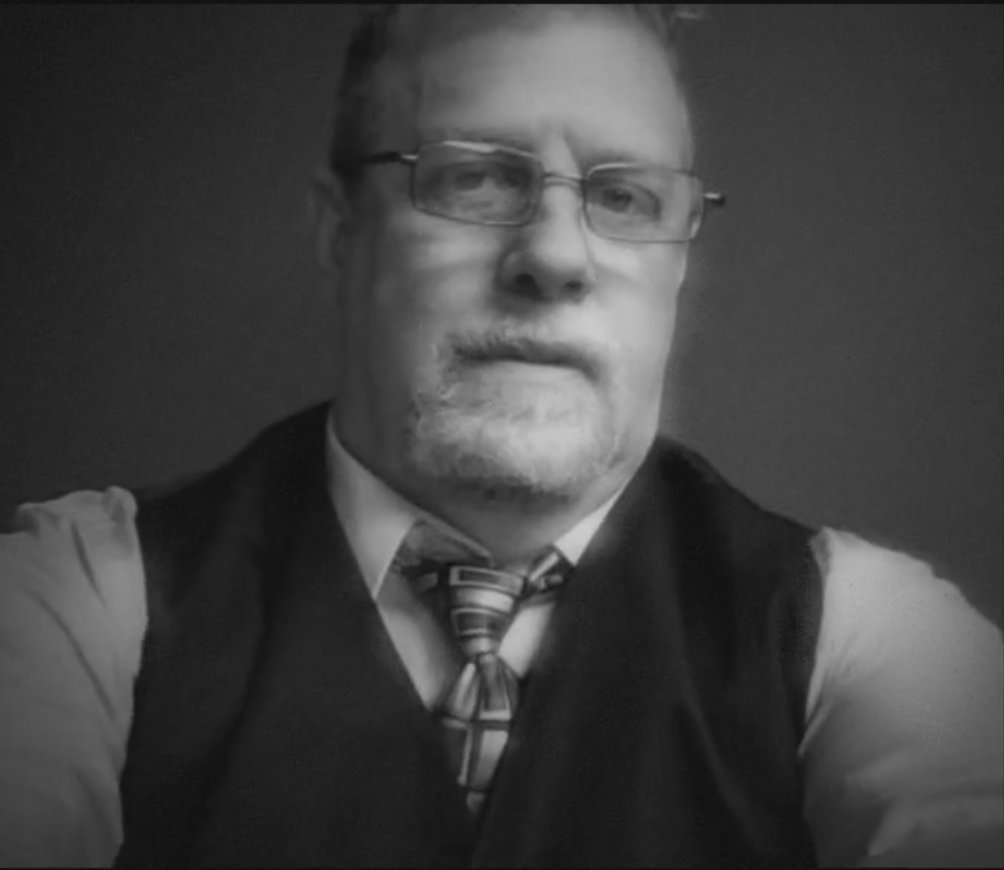 Young people today are clueless as to what race relations were like in the 50’s and 60’s or earlier. Dr. Martin Luther King, a champion of non-violence showed all America, white and black, how it was best done. Through insults, injury, and violence against him, he remained steadfast in his commitment to move America’s race relations forward without violence.

But what of all of that today? There are those who boast of having marched with him, but what does their modern day efforts say of their commitment to his ideals?  Truthfully, precious little! The Al Sharptons and Jesse Jacksons of today, along with President Obama, Eric Holder and company have either willfully or ignorantly undone all of the good that was done in those years.

I am a 50’s child; I remember what it was like. And I remember America growing past that where couples of mix races lived normally rather than in fear of walking down the street together. Where black Americans have in significant numbers aspired to corporate, educational, and political successes. Likewise in the military and other similar areas.

So what is going on in America today?  Call it the fruit of the Democrats doctrine, or rather indoctrination. Today’s Civil Rights movement involves a Saul Alinski mentality of power over the people, while controlling every aspect of their life.

What slavery did to blacks prior to the Civil War, the failed policies of the Democrat Party has continued to do to them over the years. One needs to know America’s history prior to the liberal rewrite to know that Democrats fought every step of the way to keep blacks as second class citizens.

Entitlement programs, rather than being a hand up, turned into a lifetime handout. Producing generations of dependent white and black families and offered no real way out.

Entitlements can be addictive in that if one can gain $30-40,000 per year in handouts, the urge to work is suppressed. That along with the continued gobbilty gook of the left that they are entitled to even more than those who work has created a ” poor us” mentality.

Martin Luther King never meant for blacks to live on assistance programs for a life time, or generationally. He saw an equal America. Unfortunately today we see anything but that.

What exists today is a delusional view that we are South Africa pre-apartoid, with whites living in ivory towers while the servants wait on us hand and foot.

Friend, the term “White Privilege” is a misnomer. I am white, 63 years old, born in Newark, New Jersey. My dad died when I was a month short of 4 years old. Raised by a mom with four sisters. No government assistance.  I started working at 12 and still work today. I worked my way through college, and worked my way up the ladder in the business world. No special favors.  Finally I felt called of God to ministry, left for seminary and again worked my way through, with no assistance.

I have raised six children with one wife. She has stayed at home and homeschooled all six. Each of them graduated High School; three are in college and the other three graduated with BS degrees. No special assistance. We have lived lean, but happy and there has been zero “white privilege.” And that is true of most whites in America. Rich folks, white and black, seem to be where the privileges come in.

So let’s stop with this racist narrative. Let’s see what the problem is, and fix what is broken. We have an exceptionally high number of children in Democrat controlled cities that come from broken homes without fathers.

We have an exceptionally high crime rate and drug use rate in those community’s. The result I insist are from the depressed lives lived in that entitlement trapped culture.

We have seen the “hands up, don’t shoot” misused as a defense when in fact that never happened. We have seen those who have broken laws, resisted arrest, be presented as victims. We are calling wrong right. I am not saying there are no bad cops; there are. But not to the degree that is being presented in our day.

When the Trayvon Martin and then the Ferguson incidents took place I tweeted to Al Sharpton and Jesse Jackson that perhaps we all could go to Chicago’s inner city and find a way to stop the Black on Black violence there. Crickets!

Friends, until we face the real problem all we are doing is saying all the problems of the planet are because of the “White Man.” We’re not perfect but we are not the cause of the current situation in Democrat-controlled communities.

Until someone wakes up and realizes that people like Elijah Cummings and others like him have done very well for themselves but have done nothing to fix the problems of their constituents, the problems will continue.

Don’t believe me? Look at Detroit, Chicago, Atlanta, Baltimore. Need I go on?

I encourage conservative leaders to go to the hardest hit areas and offer a new hope, a new way out, a real way out.  Then we will begin to see the parity that MLK gave his very life for these words:

“I have a dream that my four little children will one day live in a nation where they will not be judged by the color of their skin, but by the content of their character.”