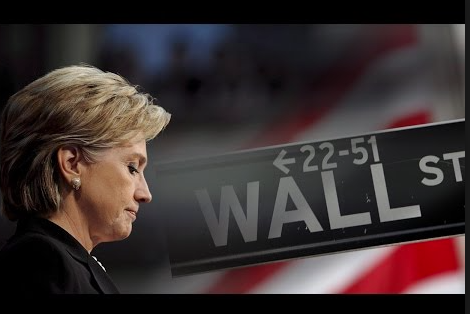 This is a motto that has been used all over the world where campaigns have been developed. From the late 1940s forward this phrase has been used where majority populations were seeking to gain political power.  But no longer is this the guiding principle, and with so much “Dark Money” pouring into both Republican and Democrat sides, individual political campaigns no longer matter.

So are we saying that money is speech?

The very term “Dark Money” conjures up ominous feelings of unease, and rightly so. Put simply, it is the practice of cash donations being made to a political campaign without public identification of the donor. This may not seem so reprehensible a phenomenon on its surface: If someone wants to help out a candidate with whom they agree, while eschewing embarrassing praise and condemnation from others in the political world, why should they not be entitled to their anonymity? The problem is that dark money has little to do with ordinary people trying to avoid drama, and usually involves wealthy donors buying political favors without being held accountable.

This is a serious problem, because political campaigns involve the exchange of millions of dollars. One must always follow the money, and when that much money is in play, large favors are expected in return. Legislation is passed that benefits not the nation and its people as a whole, but the few individuals able and willing to pay for that legislation – without the bother of having to reveal themselves. Any private American citizen has the right to advocate for people and principles in which they believe, but it should be done in the open, where others can see and respond to the opinions expressed. It should never be hidden, allowing a powerful handful of elites anonymity while they control government from behind the scenes.

There is nothing more quintessentially American than backing one’s own candidates and speaking out in support of one’s favored policies. When everyone is free to do this, all ideas are subject to the arena of public debate and discourse, and ultimately, those finding the most receptive audience in the greatest number of people will be enacted. But to circumvent this democratic process, cornerstone of representative government, by seeking to use raw wealth to buy the loyalties of elected officials who are supposed to represent everyone, is to undermine the entire system. And that is exactly what the anonymity behind dark money accomplishes: The fundamental denuding of the American principle of majority rule. We are not to know where the money came from, we are only to sit and wonder why wealthy people hiding in the shadows always seem to get their way. It’s wrong, it’s unAmerican, and it needs to stop.

Media Silent As Another NYPD Officer is Assassinated