Immigration has become the third rail of American politics. 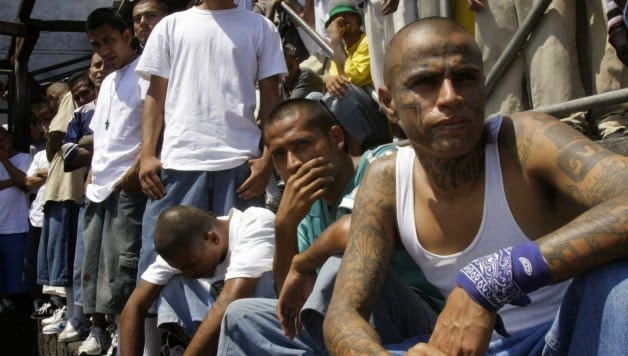 At a time when the labor force participation rate has fallen to 62 percent and the employment growth for the last 15 years has gone to immigrants, opposing the Super-Amnesty of 12 million illegal aliens is still considered an extreme position… in the Republican Party.

So when Scott Walker merely suggested that Congress should make immigration decisions based on “protecting American workers and American wages”, he was denounced for it by… Republicans.

Walker’s belief that immigration should be based on “our economic situation”, rather than an ideological mandate for open borders, has become an “extreme right” position. And yet this scary “extreme” position that foreign workers shouldn’t be brought in to displace American workers is part of our immigration law. It’s just one of those “extreme” parts that, like the illegality of crossing the border, is being ignored. It’s not just being ignored by Obama. It’s also being ignored by the Republican Party.

Scott Walker’s common sense immigration populism was met with two sets of attacks. The first set came from senators like McCain and Portman playing the old song about all those “jobs Americans won’t do.” (Not that they’re given the chance to do them.) Senator Hatch claimed that, “We know that when we graduate PhDs and master’s degrees and engineers, we don’t have enough of any of those.”

America has no shortage of engineers. Companies aren’t bringing in Third World engineers on H-1B visas because of a shortage, but because they want to fire their American workers and replace them with cheaper foreigners. American IT workers are forced to train their H-1B replacements before being fired.

And that’s when the free market argument kicks in.

It would be a violation of free market principles to prevent the 37% of Liberians (genocide in the 80s and 90s), 26% of Dominicans (their last reported unemployment rate in the US was double that of Americans) and 24% of Haitians (Cholera, 14% of the country’s households had a rape in two years) from moving to your town or your city.

Just think of all the cholera, unemployment, rape, welfare and genocide that could be enriching the fabric of our country and your neighborhood right now if it weren’t for all that pesky protectionism.

Clearly we do believe in some form of protectionism. Even Obama hasn’t welcomed in a quarter of Haiti, yet, but the year is still young. The free market isn’t a top-down ideology whose principles require open borders and when it acts as a rigid ideology insisting that its pure application will lead to positive results while ignoring the problems, then it becomes no different than the ideological centrally planned economies destroying themselves. 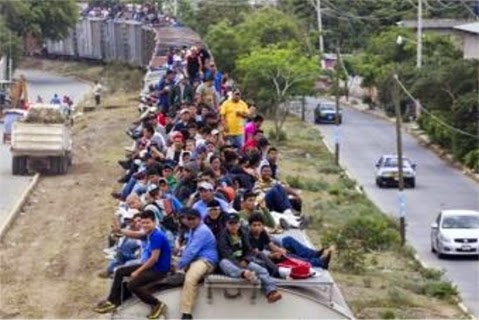 If freedom is to mean anything, it has to mean the freedom of individuals, not of systems. Like Freedom of Speech or Freedom of Religion, the American free market is nothing if it is not the right of Americans to freely do business with each other.

That right unfortunately no longer exists. Americans are less free to do business in their own country than foreign countries are to dump subsidized products or surplus populations in the United States.

What does exist is a mantra of free trade that obligates the United States to accept products dumped from subsidized economies such as China and Japan in the name of free trade, to accede to the outsourcing of American jobs to foreign countries that aggressively develop and protect their industries and to the Third World immigrants displacing American workers to labor at extremely low wages while their real salaries are paid for by American workers in the form of food stamps and other social benefits.

Not only are the new immigrants much more likely to vote to the left, but the mass destruction of American jobs is expanding the ranks of the poor who become much less likely to vote Republican.

In the last presidential election, the under $30K group was a wall of Obama voters. This group is twice as likely to identify as Democrat rather than Republican. It’s had the sharpest drop off in Republican identification. In Pennsylvania, Bush won 39% of these voters while Romney took 24% of their votes.

Does electing Democrats promote free market principles? Does reshaping the electorate so that a Republican in the White House becomes an impossible phenomenon serve free trade?

True free market principles derive from the individual, not from national policies that import millions who collectively reject those principles. Protecting American workers who believe in the free market also protects a free market which, along with our other freedoms, would cease to exist without them.

Freedom is a covenant that comes with rights and responsibilities. Our fundamental responsibility to any freedom is to support and protect it. Those who reject a freedom should not be able to benefit from it.

Europe is in a state of growing civil war with Muslim immigrants because European leaders refused to understand that extending rights to those who do not accept them and do not reciprocate creates rights without responsibilities. A right extended to those who reject it is a failed effort at appeasement. 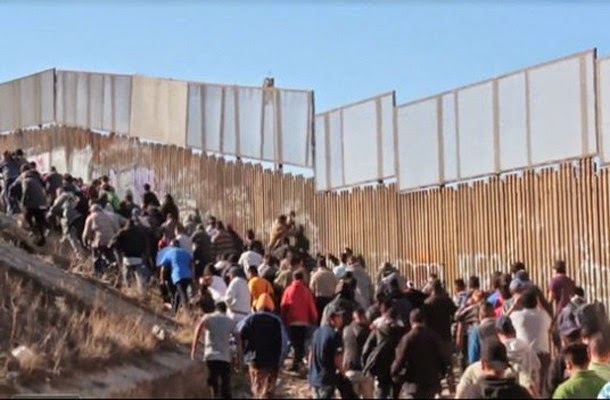 Immigration has an important place in American life, but it can never become more important than American life. It is not an unlimited good and its implementation must flow from what is best for Americans, not from warping the freedoms that we believe in until they become an abstract ideology that destroys the people who practice them.

Scott Walker is not betraying free market principles when he contends that immigration should be based around the needs of Americans, he is practicing and protecting them.

Senator McCain warned that anything but open borders will end all hope of Republicans winning the Latino vote. Republicans won’t win the Latino vote by recreating the conditions of cheap labor and cheap votes that made Mexico what it is, but through an economy where workers have the opportunity to earn a dependable living so that they don’t turn to the left for their economic salvation.

Our economy should not be a machine for importing cheap votes and cheap labor, because cheap labor feeds even cheaper votes. Republican senators trying to help their donors fill those “jobs Americans won’t do” are turning red states blue. They’ve already cost the Republican Party, California. Now they’re working on the rest of the West.

Republicans who are still uncertain should ask themselves who has a better vision for the future of the party; Scott Walker or John McCain.