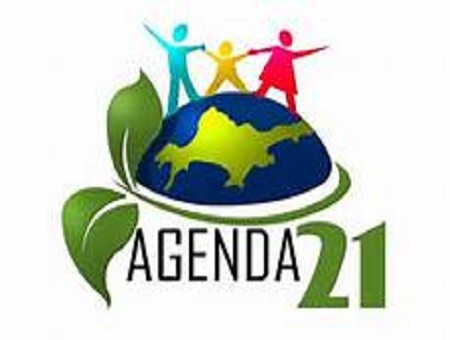 Two years ago I wrote an article for PolitiChicks titled, “Local Governments Have Joined the U.N. in Curtailing Your Freedoms,” so with the help of a local patriot, conservative political activist and former City Council candidate, Diana Serafin, my husband and I set out to a specific neighborhood where Diana said we could see Agenda 21 in action in our community – no thanks to our Republican City Council.

Agenda 21, as you might recall, is a global effort based on Marxist theories and Progressive community organizers.

Check out the following video (please excuse my language in the video). The reason our City Council approved this bizarre “city planning” is because the residents of this neighborhood said there was too much traffic cutting through from one major thoroughfare to another one to avoid traffic.

Be careful what you ask for.

There is a website, TrafficCalming.org, which lists the effectiveness of different traffic calming measures. For example, a 12 foot speed hump gives you the 85th percentile of the “speed afterward,” and the average change in 85th percentile speed. They also offer these categories for a “raised intersection,” traffic circle” and a host of others. It also lists “Volume Impacts of Traffic Calming Measures and the “Safety Impacts…”

American’s Progressives have gone beyond insanity.

Watch the video here. Notice the sign the city put up, “Entering a traffic calmed neighborhood.”

The Prevailing Impediment When Investigating People Of Color

Bogus Story of the Week: McDonald's to Announce Newest Slogan, “Do the Robot”