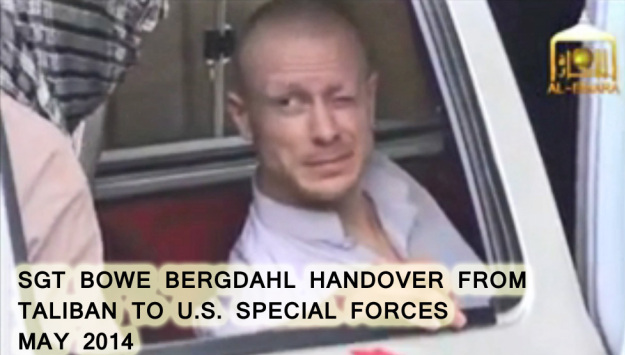 Since the Bowe Bergdahl trade last May with the Taliban for five high value enemy combatants held at Guantanamo Bay, many of us were under the impression an Article 32 investigation was underway.  The announcement on March 25th reveals that what the Army was conducting all this time was an Article 15-6 investigation, which is a non-judicial investigation utilized for lesser crimes committed while in the military.

We now know Bergdahl has been charged with “desertion with intent to shirk important or hazardous duty” as well as “misbehavior before the enemy.”  These charges mean now Bergdahl might receive an Article 32 hearing, essentially like a civilian grand jury hearing, to determine if there is enough evidence to proceed to a court-martial.

Many who have been following the case heard statements from his platoon members, who all appear to agree Bergdahl deserted his post and should be court-martialed. Possibly half a dozen of his platoon mates lost their lives looking for Bergdahl.

After all the fanfare with President Obama and Bergdahl’s family in the White House Rose Garden, and with Susan Rice stating on national television that “he served the United States with honor and distinction”, the political pressure on the military must be intense to make this case go away.

I suspect the outcome of this will be Bergdahl’s attorney will ask for, and the Army will grant, an administrative discharge, avoiding an Article 32 hearing altogether.  This means he will receive an “other than honorable” discharge and will not serve any jail time.

What is most disturbing is that our military, caving under the political pressure of this administration, delayed and continues to delay bringing the Bergdahl desertion case to court martial.