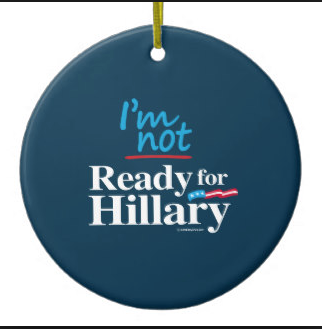 Who says it is time for a woman President of the United States of America? Women, it seems, are leading the pack, snarling and sneering.  Those once labeled ‘the weaker sex’ have bared their teeth, (and some have bared other parts) claiming loudly that it is time that a woman President must be given the floor.  Readily smearing the males of the species, none of them seem to have more to offer than chanting that it is “our turn,” or that “we have earned it,” and they have begun to weave or spin the webs that will surely enclose all female voters in America, (including all of the illegal new American women who have been given voter ids as they arrive). It does not really take much persuasion, it seems, to greet such newly informed ladies that their votes will be counted just as if they were real, and the new lady Presidente will tend to their needs as well. But truth is messy, so that viewpoint may need to be downplayed as part of the duties of the new cabinet and just slide that under the carpet in the newly furbished White House.

The first duty of these women who are determined to bring the “under appreciated” gender to power is to create a rally call, a battle cry to make clear, day and night, ad nauseum, that it is her turn, and she has earned it. That being a moot point, one particular female participant in this charade is announcing her willingness to offer herself as a selfless sacrifice on the looming altar…

But wait a minute there. Hold the presses! And I classify as a totally qualified-from-birth female ballot holder, qualified to cast one vote, in one state, for one person and using one legal name. I say step back, take a deep breath, and just let’s look as history of females in command over the centuries.  Let us look briefly at some moments in time to see how the ‘weaker sex’ has behaved in contributing to the perfection or better conditions of the world order. They have indeed made their marks on the way of the world from times long left in the dust of history.

Salome has come to mind in the annals of Christian struggles with the ruling class. It was she who presented the head of John the Baptist to her man, as she danced for his pleasure. Yes, she made a name for herself and she did ‘stand by her man’ and all was well for her. She really had no other accomplishments aside from that moment of shame being her only moment of fame.

Stand by, Hillary, there are others who have made a mark for the female gender, most of which were marked only as a blip on the passage of time. Moments of female influence were not recorded and available in a million photos, and/or Selfies, to use as solid proof that it is time for a woman to lead the American version of freedom as established by the Founders over 200 years ago. There is nothing to offer as solid proof that a woman President would bring nothing but strife and trial to the once coveted American dream, but there are fewer examples of the downright physical masculine gut determination and strength of character of a woman to prevail at all costs and win.

Yes, we can look to history and find women of power and objects of admiration that are based on nothing but physical attractiveness, and Cleopatra comes to mind as someone who caused the life and death of great numbers of her lessers. Death was hers to wield, and it seems she did. She could also alter conditions to help or harm her minions as she saw fit. But did she improve the lives of those lessers or did she provide for the most miserable of the people in her scope of power? Not to my knowledge, but perhaps didn’t see the movie often enough to learn how she really, really felt about that asp. Did she wander out into the village to check up on her children? Somehow I doubt that she felt any responsibility for them nor did she claim them as hers and take them as hers because she knew what was best for them?

Moving on, we can sometimes catch a glimpse of a wife just out of range of camera, gesturing or whispering a cue to Mr. President.  This could have been noted perhaps when President Roosevelt was being kept largely out of view when his fight with polio became a problem and which kept him from his third term.  Mrs. Roosevelt, Eleanor was a strong woman but she did not take the reigns as Mrs. President.  Unfortunately now, almost a century later, a third term may loom ahead if the writing on the wall turns into Hillary (or Obama-lite).

I venture to other female figures standing in the murky wings of our American history, including those who have made themselves vital to the administration to the point of using “it is our turn” to make payback to disloyalty a real possibility. It comes to this point in America’s marvelous journey of a constitutional republic, a place in which no one is to be bowed down to, no one is to be paid back for less than total adoration. 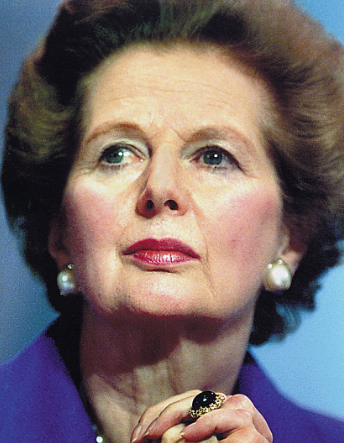 A feminine leader of a free world is not anathema. There is Margret Thatcher of Great Britain who was, and is, an example to be used for the good of anyone who needed a heroine. She stood strong for what was right for the British and times were much better under her guidance. She is a woman to be looked to for a clear and steady hand at the wheel.

I also find that as a populace portion and historical example, the American woman has never been content with the “little woman” meme, nor has she stood by to watch the ship go down. The American woman helped to populate a nation belonging to what had been cast aside more or less as savages and the enemy, at a time when the new world had nothing to summon strange people to a strange land. But they survived, and have continued to do so. 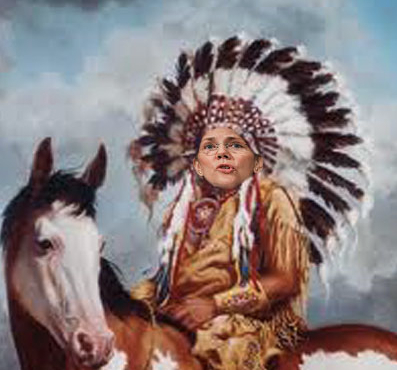 I do not intend to go into the wrongs that have been done, but there is another woman (pictured left) thought to be “qualified” to run for the sacred Hillary seat who is using that same kinship with the Native American to make her really, really American!  And there are among us women who have no clue as to what is untouchable. One must not lie about one’s heritage, but some do get away with it.

I again digressed to make this point: there are women on our continent who deserve more honor and praise than they have been given; women who have held strong when the wind was blowing ill. I will mention Condoleezza Rice as one who makes a female President thinkable but unfortunately I find few others that I would cast my ballot for. I could wish for a Margaret Thatcher-hearted lady, but none comes to mind. I do think that eventually, perhaps not in my time, The Woman President will be nominated, elected, and sworn into office. I pray that she is just exactly the Right Woman and she will restore any thing that has been sacrificed in the liberal years of “it is my turn, and I deserve it”.  Those phrases will be replaced by the real thing: a female President of the United States of America, land of the free and home of the brave, a place where the entire world would really want to be.

To reiterate, I have been a female person from birth. I have been quite careful to follow the babygirl, girl, young woman, adult woman, wife, Mom, grandmother, and old lady cycle of life. I am definitely not anti-woman, but when looking at the history of my gender with both eyes open, I am able to see that some of the most horrid and readily avoidable events in the history of the world rest at the feet of womankind, beginning with Eve. I rest my case.