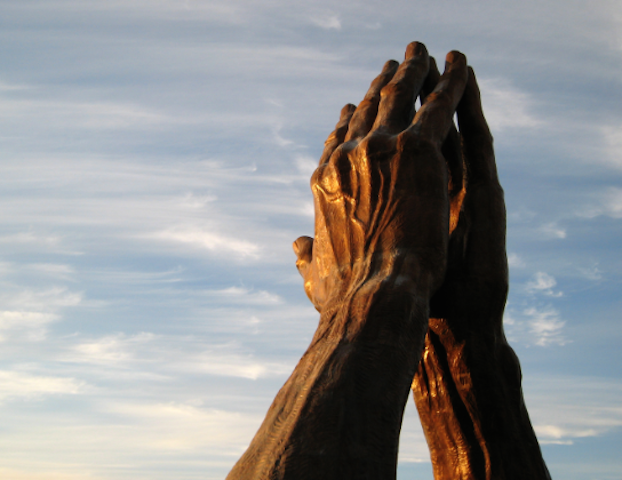 Some two and one-half centuries ago, the United States of America was founded on ideals of liberty, with the most cherished among these the freedom from government intrusion upon the people’s religion. The framers of our Constitution were fleeing lands in which kings and their underlings decided by fiat what was the “proper” way to worship, and often imposed punishments for those failing to obey these spiritual mandates. Those who chose to seek God in a different way were sanctioned and persecuted, their rights as people born free disregarded by a cold, distant aristocracy that imposed conformity upon the lowly peasant classes.

Somewhere along the line, people got sick of that, and the United States exists today because those people stood up and demanded their birthright of freedom.

This is why it’s so encouraging that as many as 19 states have now passed religious freedom protection legislation similar to Indiana’s Religious Freedom Restoration Act, a collection of laws and mandates tightening supervision of government administration over religious affairs and requiring officials to stringently explain and justify any perceived restrictions upon religious liberty. This is important, because the right to worship and seek God in one’s own heart is among the most fundamental of humanity, and it is nothing less than an assault on a person’s soul to deny or infringe upon this basic liberty. This country would neither have been born nor survived its infancy without strong faith, and now that it has not only endured but grown into a world-spanning superpower, it is vital that we continue to protect this cherished American principle.

In fact, the point is especially salient now. The United States has lost its way in so many important moral pursuits that an alarming array of the values that originally made it great seem always a mere generation away from vanishing completely. The strength and character that come from an unshakeable faith in God are crucial to reclaiming and preserving these values, and freedom of religion is fundamental in nurturing that vital faith. Religious liberty protections and the states like it that have passed this essential legislation are to be applauded for their courage and tenacity in standing up for religious rights, and theirs should be an example to every remaining state in the Union: If you allow God to be forsaken, only woe and ruin can await the nation.

ALERT: America Is In REAL Danger (And It's America's Fault)