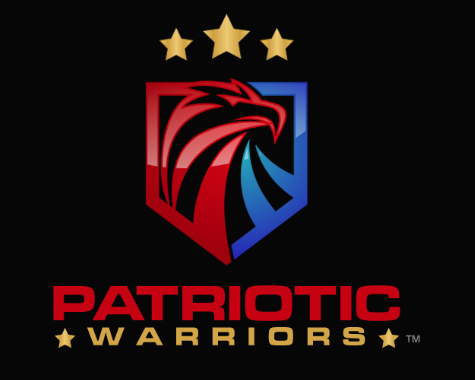 The Tea Party Tribune reports that a new organization, Patriotic Warriors, has launched–promising to shake up the conservative grassroots by providing “cutting edge technology” and “proven strategic initiatives.”  Led by experienced limited-government activists, the organization was built in response to the frustration expressed by so many in the conservative grassroots.

As a Tea Party activist, I grew frustrated with the lack of tangible accomplishments,” said Patriotic Warriors‘ Spokesperson Jennifer Lawrence.  “So many of the national groups just used these serious problems to scare people into giving them money, but they couldn’t provide solutions.  We are dedicated to providing the people with the tools and support they need to tackle real challenges in their community.

Patriotic Warriors is an activist organization built to engage our community through information, training, outreach programs and other resources. Our members work together to share knowledge and take coordinated action to make our elected officials hear our voice in unison, while they make critical decisions which impact our lives. We encourage expert activists, and those just beginning the fight, to join us today by aligning with an organization dedicated to preserving the American way of life.

One of Patriotic Warriors first initiatives is already having a lot success.  BanShariaLaw.com has garnered more than 11,000 petition signatures so far.  This public awareness campaign has helped pass legislation in 10 states, and is working to introduce legislation in 22 more.  It’s a model which Patriotic Warriors plans to replicate with other issues and other initiatives such as http://handsoffourammo.com.