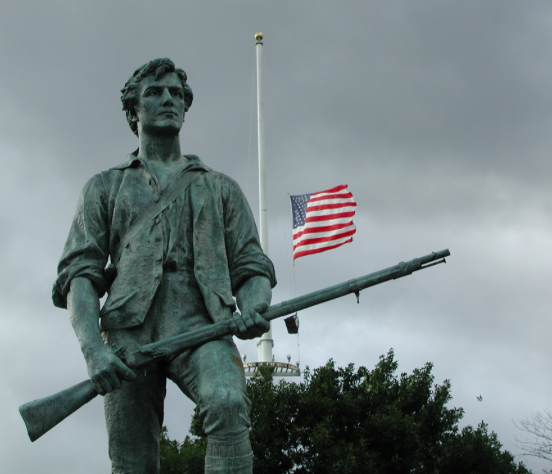 It is no exaggeration to state that the porous nature of the United States’ borders has reached crisis proportions. It is now estimated that millions of undocumented immigrants have illegally crossed into this country, with more entering every day. Let’s take a moment to think about that. These are millions of people now living in our country about whom we know nothing about: Their past, their capabilities, their intentions. They could be up to anything, and officially, we can’t even verify that they are here, let alone exactly where they are or what they’re doing.

There is a proper, legitimate system through which immigrants are welcomed – safely and responsibly, for all sides – into this country, but these people ignore it with impunity. As it stands, American border security is a catastrophic joke, and the establishments in both major political parties are the only ones laughing at it. At least, one assumes they find it funny, because neither seem to have the will to do anything about it and protect the sanctity of this sovereign nation.

Fortunately, we are not without protection. Let us never forget that where the government fails – and the instances are many – it is the bravest and most heroic of the American people who stand up for all of us.

They call themselves the Minutemen – named after a militia group that fought for this country before it was a country, back during the American Revolution, these private citizens take it upon themselves to do what the proper authorities will not, and patrol the border to safeguard the US against illegal invaders. Most of these people are military veterans, many of them people who have seen combat. Having already put their lives on the line for all of us, they selflessly continue to put themselves in potentially dangerous situations for the good of the nation. They are heroes, every single one, and many people don’t even know they are out there at all.

For its own political reasons, the government of the United States has failed the citizens who entrusted it to keep them safe from foreign threats. When the authorities so egregiously ignore their own sacred responsibilities, it becomes all the more important to remember and to recognize the selfless men and women who refuse to abandon this country in its hour of need. They can only do so much, but truly, we are all of us just a little bit safer because the Minutemen are on patrol, with strength and quietness.

Everything is going as Planned in Baltimore, Ferguson, and Elsewhere: Just Ask Alinsky

The Making of a President