She had to expect it, right?

Pictured to the left is Hillary Clinton’s 2016 Presidential campaign logo. We have no idea why the arrow pointing right instead of left, but then again we don’t understand most of what Hillary Clinton has done in her lifetime.

Of course the logo has inspired conservatives

everywhere to create their own versions, including this one from our own PolitiChick Michele Holt. 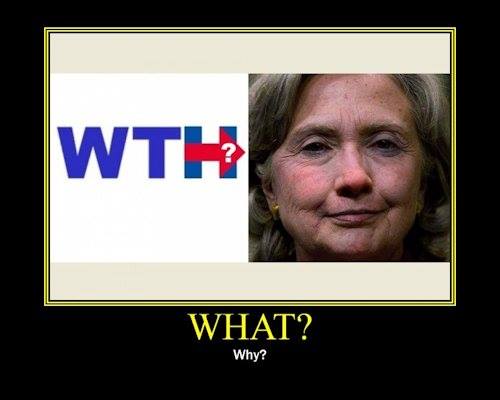 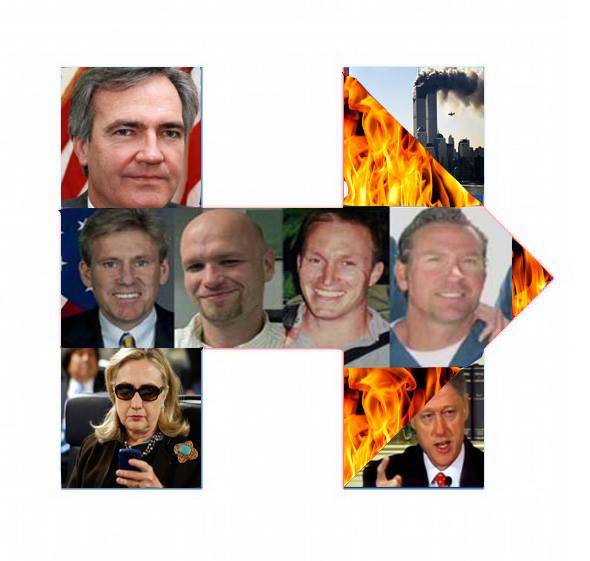 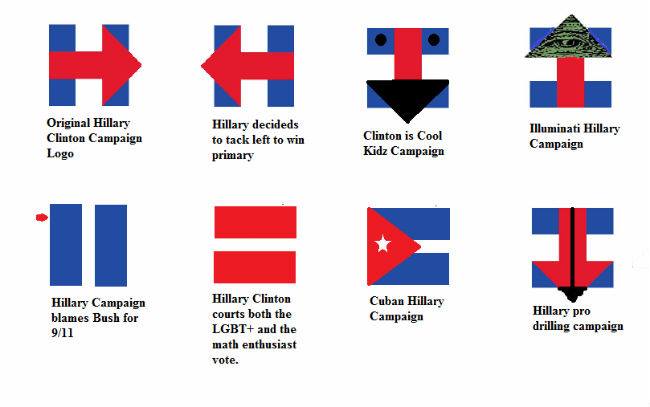 Also don’t miss MRC’s Dan Joseph doing what he does best, asking people on the street what they think of the logo.

Ah, so much material, so little time!

Who Says It's Time For A Woman President?