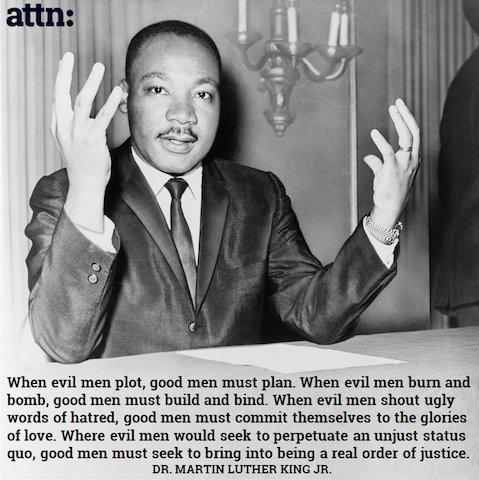 When the Advanced Placement History program decides that we should hold up the Black Panthers rather than Dr. Martin Luther King as the standard for solving racial problems, and teachers in Oklahoma throw an ever-lovin’ fit to keep it that way, you might surmise that our society has lost all sight of what is good and right. They are clinging to a government program instead of educating students that hatred is bad and loving your neighbor is good.

A few examples–the University of Oklahoma gave a slap on the wrist to a football players who broke bones in the face of a female OU student with local reports referring to it as an “altercation.” Meanwhile the University expelled a couple of students who said some really stupid things and evicted an entire building of students overnight just for being in the same fraternity.  There is no rational judgment involved anymore.

Yes, I’m a white woman, and never in my lifetime have I seen divisiveness as I have seen over the last six or so years. Jenni White writes about the hypocrisy and the futility of the path that is being taken.

Here’s a question: how do you cure racism by perceiving everyone a racist? Answer: you don’t. In fact, it’s a bit like the Boy Who Cried Wolf. The more racism is alleged, the more the term loses its effectiveness. If someone is to be termed “racist”, there’d better be some specific physical evidence available for inspection to create cause, or use of the word “racist” becomes self-fulfilling prophecy. How many people who never had a care in the world what color a person was are beginning to look at those of color with suspicion due to fear of being labeled a racist?

Should Our Government Care If We Believe in Christ?