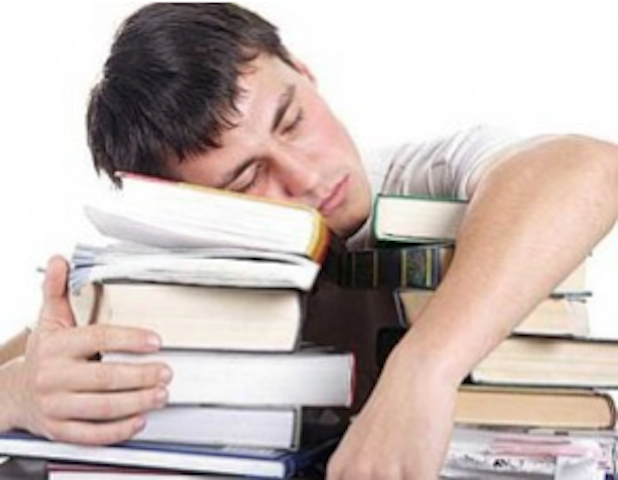 California U.S. Rep. Zoe Lofgren (D) has introduced (again) a bill that would require the Department of Education to study the effects of later school start times on high school students’ academic performance. The measure comes at the heels of a statement released by the American Academy of Pediatrics which claimed later start times would mean more sleep for teenagers, and an improvement in their academic performance.

Rep. Lofgren’s bill is entitled the Zzz’s to A’s Act and would have the Dept. of Education submitting the results of the study to Congress for further consideration. This is not the first bill on the matter offered by Rep. Lofgren, similar bills have been submitted by the Congresswoman since 1998. Congresswoman Lofgren said,

“This study will help local school districts recognize and use new information about the importance of sufficient sleep and the impact that school start times can have on adolescent well-being.”

Given the strong push by Constitutional Conservatives to return control of the Schools to state and local government, the Bill seems pointless. In addition, the bill seeks to fund a study which has already been conducted by numerous other nongovernmental agencies and institutions. The Congresswoman sights no reason for duplicating the studies at a cost to taxpayers. The bill itself states the following:

Since the local agencies are in the best position to gauge the success or failure of start time changes, it seems pointless to spend tax dollars on an issue that is already being addressed. A few examples of study findings can be found in the journal Learning, Media, and Technology, the American Academy of Pediatrics, the National Sleep Foundation, and the University of Minnesota.

The University of Minnesota concluded, in their three year study of 9,000 public high school students,“Later start times enabled 60% of students to get at least eight hours of sleep nightly. In turn, more sleep led to improved student performance…, reduced rates of tardiness and absenteeism, and a reduction in the number of car crashes among teen drivers.”

These findings should be sufficient to answer the questions Rep. Lofgren’s bill seeks to have answered. The real area to allocate funding would not be in another study but in helping implement the suggestions of researchers, the CDC, the National Association of School Psychologists, and Pediatrics.

The concept of later start times has been well studied and determined to be beneficial to teenagers. However, “School districts across the country face numerous obstacles to more student-focused start times, including transportation costs and logistics, family scheduling concerns, and opposition from athletic programs and small businesses dependent on a teen workforce.” These are the areas to be considered for funding and where time to solve the problem should be spent. Given that local districts are already working to make the changes, it seems that the federal government could offer help or simply stay out of the way.

Daniel Greenfield: Our Crucial Choice of the War on Terror