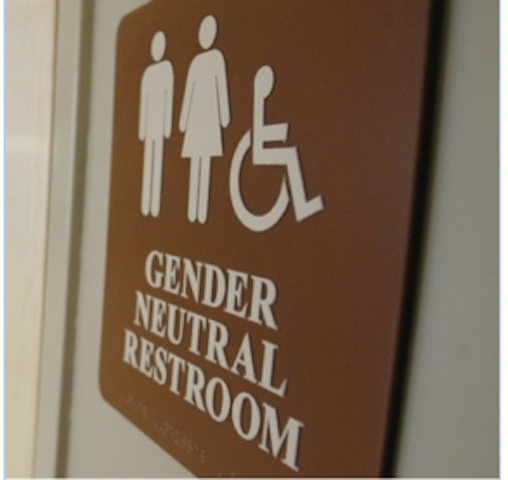 In a very closely watched and heated City Council vote, the non-discrimination ordinance was voted down in a 6-5 decision. The failed ordinance would have paved the way for transgender persons to use the restroom they felt identified with their gender (known throughout the U.S. as the Bathroom Bill). It was this point that became the source of major disagreement.

Charlotte residents packed the inside of the City Council to voice their support or opposition of the ordinance. Conservatives and religious leaders were vocal in their concern that such an ordinance would endanger women and children. They also argued it would have been very damaging for restaurants or other businesses owned by individuals who have religious objections to serving the LGBT community. Business such as florist, bakers, or other wedding services.

LGBT supporters of the ordinance vowed that they would work to replace the members on the City Council with individuals who will vote for the ordinance. One supporter had this to say about the measure failing.

“I’m disappointed, of course. At the same time, it’s hard to imagine that those who opposed it represent the aspirations or even the values of our city. Ultimately it’s going to pass. I know that the soul of our city will prevail.” –Robin Tanner, pastor of Piedmont Unitarian Universalist Church.

It is unclear why Ms. Tanner cannot imagine that those who opposed it represent the values of the Queen City. Those value holders were out in full force and were extremely vocal in their opposition. Charlotte is part of the United States and is part of a Republic that uses the Democratic process. The council heard from constituents and voted according to the wishes of those they were elected to represent.

Franklin Graham, son of Rev. Billy Graham and the CEO of the Billy Graham Evangelistic Association shared his views on the vote. “The Charlotte City Council made the right decision. A big thank you to the council members who stood against this proposition. Charlotteans need to take note of those who supported and voted for this dangerous ordinance and make sure they are defeated in the next election.”

It would seem that the next election will determine what direction the soul of Charlotte is headed. Will Council members who voted against the ordinance be ousted by LGBT supporters or will the Christian Conservatives prevail and vote in additional conservatives? Once the election results are in, citizens of Charlotte will know with little doubt, where their city stands on the issue of nondiscrimination rules for LGBT.

Alternative Deal to a Nuclear Iran- The Path Less Traveled