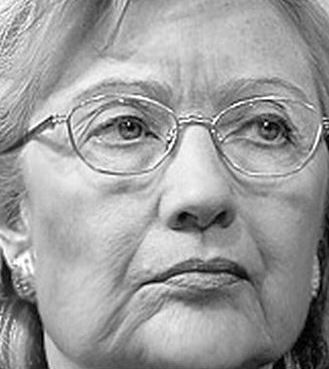 The disenfranchisement of women in the political process is an evil that has plagued mankind for most of its history. Even societies that considered themselves democratic have usually denied women the right to vote or run for office, and as a rule with definite but rare historical exceptions, the very notion of a female ruler has been poorly received. Women have had to live in these societies, work and contribute to them, and obey their laws under threat of punishment; they just haven’t been allowed to have a say in the social structures by which they were bound.

No exception to this trend has been the United States of America, where it took until 1920 – that is to say, nearly 150 years after the nation’s founding – before women were constitutionally empowered to cast a vote. Globally, the first modern independent nation to take this important social step forward was New Zealand in 1893, beating the United States by 27 shameful years.

What is even more shameful – or should be – to the collective conscience of the human race is that many countries in the world still operate under flagrantly sexist political systems. In the emerging industrial power of China, for instance, which is fast realizing itself as a global superpower, women continue to experience great difficulties when they attempt to enter into government. And of course, to say that most nations in the Middle East have challenges to overcome in the arena of gender equality is to be sublimely generous. In that region of the world, there are places were women can literally be arrested for showing their face in public or leaving home without male escort. It hardly needs to be stated that their political opportunities are few.

This is why it is such an outrage to consider that women seeking public office in the United States, fully benefiting from the fact that they live in a socially advanced culture enlightened enough to recognize their potential contributions, often gladly accept donations from foreign powers in which they would be legally disrespected and discriminated against. Specifically, Hillary Clinton taking money from countries that suppresses the rights of women, the hypocrisy of this activity is nearly suffocating. Any woman who takes the money of those who would deny her basic rights were she a member of their society ought to be ashamed of herself – and she should be publicly called out for her inexcusable behavior. Women have fought too long and too hard for the political equality they now enjoy in many countries, to now validate the evils against which their ancestors struggled.