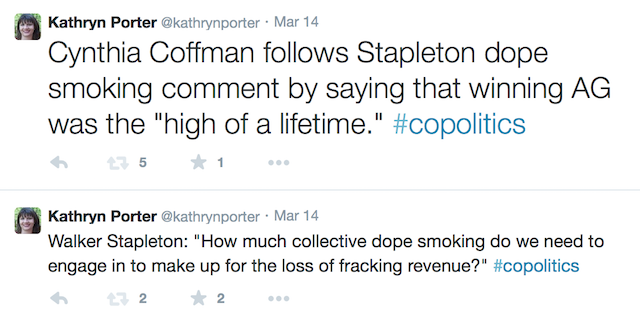 Does your state GOP organizational meeting need a little more pizazz? Do you have more voters present by proxy than attending in person? Do members get bored watching the latest Republican National Committee (RNC) videos and listening to elected officials give legislative updates? Then look no further than the following seven GOP meeting tips to make any Republican want to pay money to be at your next state meeting.