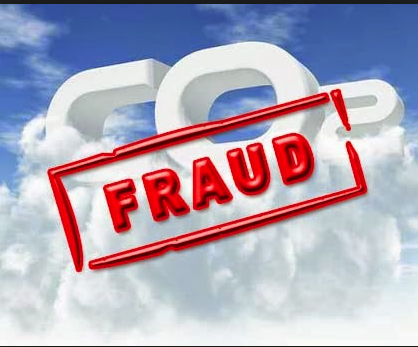 The educrats that brought you Common Core bring you Next Generation Science, which teaches Climate Change garbage and other fables as fact. Patrick Henry, Ph.D., a co-founder of Greenpeace can’t stomach it any more.

In the 70’s, evolution was just beginning to be taught in school as a theory. I asked my mom, the most educated educator I know, why they would teach something that everyone knew wasn’t true. She replied that teachers knew it wasn’t true and they would just use it as an opportunity to explain what a theory was and then what the truth is.

Well, that was then. If you repeat something often enough, it eventually passes as truth for some. At the present time, otherwise reasonable people are buying that somewhere down the line their granddaddy was a monkey. That belief is phenomenal considering that nowhere on the planet is there one species becoming another species, let alone a better, smarter, more critically thinking species. Not one smidgen of evidence, but we want to teach this in school? Why?

In the 70’s we were all going to die from the Ice Age. Then it was global warming and on to the current “Climate Change.” Can we please stop the madness? Maybe there is a glimmer of hope that the self-avowed intellectuals are tired of the fiction. Even a co-founder of Greenpeace has bailed on that theory and has written an outstanding peace in the Heartlander, featured below.

I was always amazed that folks would actually believe that AlGore thought the use of fuel was going to cause us all to die as he spent tens of thousands of dollars fueling his homes and his private planes. Either he doesn’t believe it, or he is trying to kill us all. Then as he faced the year or two of all the blizzards that kept him cancelling Global Warming events… well, that’s just funny stuff there.

Patrick Moore, Ph.D., has been a leader in international environmentalism for more than 40 years. He cofounded Greenpeace and currently serves as chair of Allow Golden Rice. Moore received the 2014 Speaks Truth to Power Award at the Ninth International Conference on Climate Change, July 8, in Las Vegas.  This is one of his contradicting statements:  “So we are told carbon dioxide is a ‘toxic’ ‘pollutant’ that must be curtailed, when in fact it is a colorless, odorless, tasteless, gas and the most important food for life on earth. Without carbon dioxide above 150 parts per million, all plants would die.”

I hope you will read Dr. Moore’s entire article (see following link).   There is also a link to a presentation of his included that is worth your time: http://news.heartland.org/newspaper-article/2015/03/20/why-i-am-climate-change-skeptic