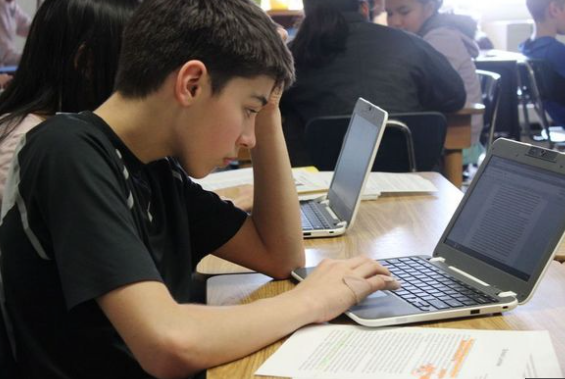 Oregon’s Common Core Warriors waited with baited breath to find out where the new Governor’s education position would land them in the sea of the Common Core debacle.

With a tip of her hand in her new appointment of Lindsey Capps as her education advisor we all see what we needed to know.

Capps, according to Oregon Live, is a former Congressional aide and leader of the Oregon teacher’s union, was tapped by Gov. Kate Brown on Thursday to become her education policy adviser.

For the seven months prior, Capps served as chief of staff to Oregon Chief Education Officer Nancy Golden and chief lobbyist for her agency. Prior to that, he was director of the Oregon Education Association’s Center for Great Public Schools.

So, as predicted, it will be the same song and dance in Oregon. A union guy will be in the ear of the governor and advising her on policies to see implemented in Oregon.

I’m not sure the teachers are going to be happy even though he’s a union man. During his time with the union he worked towards the legislature mandated teacher evaluations.

Nobody will be losing their jobs here, either. The former education adviser to Governor Kitzhaber, Dani Ledezma, will switch to advising Brown on housing and human services.

When I was a child I enjoyed the game of musical chairs, but as an adult, I don’t see the usefulness in playing this game in politics and the educational future of our children. What does an education advisor know about health and human services? Probably about as much as she knew about education.

A former congressional aide, lobbyist, and union hack will have a large say in Oregon education. I can’t imagine what kind of agenda he may have, can you?

How Hillary Clinton Is Linked to Common Core