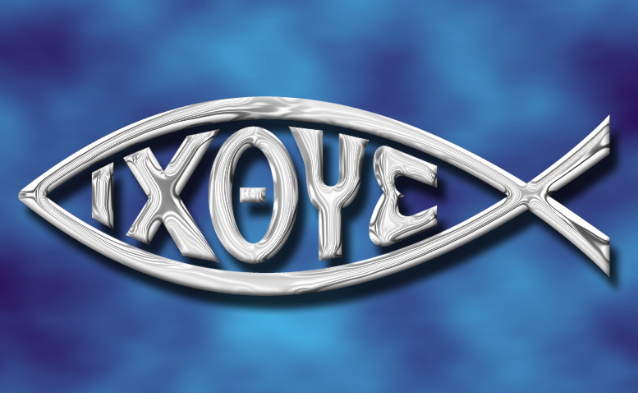 If you are familiar with the Harry Potter series, you know ‘Lord Voldemort’ was a name which was never to be spoken by those in the world of witchcraft. Throughout the series, Voldemort is referred to as ‘He Who Must Not Be Named’. Students and faculty at the famous Hogwarts School and others in the “dark” community would cringe at the mention of his name. Only Harry Potter had no problem saying the name ‘Voldemort’.  He knew using a proper name for a person (or group of people) doesn’t cause them to disappear and vanish from existence. In fact, it does the opposite and in the process creates more fear and discourse in those who refuse to use their proper name or description.

The Obama administration could learn a few things from Potter when in response to the beheading of 21 Coptic Christians, the White House seemed to fear saying the word ‘Christian.’   Their denial of Christians and Christianity appears to come from a posture of fear. If you are truly not afraid of something, you acknowledge it openly. By not identifying the twenty one men as Christians does not take their religious “affiliation” away. Simply calling them “Egyptian citizens” doesn’t take away their commitment to Christ, but perhaps by not labeling them as Christians perhaps President Obama believes it will increase his influence throughout the world, which may be what he truly desire.

It is an easy correlation to say the President has a larger alliance and respect for those of the Muslim faith. Throughout his tenure as the leader of what was once known as a Godly nation, Obama has made huge efforts to focus and highlight the Muslim community.  Unfortunately in the process, he has done much to marginalize the Christian population. Much of his marginalization has come through his systematic approach of presenting Christians as villains, clinging “to our guns or religion” and proclaiming that certain areas of the country that lean more conservative or religious have become “bitter” as a result of our country’s struggles.

Obama’s disdain for conservative and God-influenced beliefs has been expressed in his fundamental change of our country’s moral code, which our forefathers designed through biblical insight.  The American culture and idea of life doesn’t fit with Obama’s plan.

The problems is that if the President acknowledges that his perceived faith preference, Islam (as based on his childhood) is killing people in huge numbers–especially Christians–he would have to admit Islam has a radical faction, based more on violence than peace.  This apparent ignorance or denial of fact does not take away the truth that ISIS is at war with the West, based on their religious beliefs. Why is he waiting on Imam’s to speak out? He should stand up and speak to these radicals.

Admitting the truth is a difficult task sometimes. Certainly conceding that a group in which a person most closely identifies their beliefs is committing atrocities upon innocent people is troublesome. However, if a belief system is so deeply flawed an honest view of it is best for all–and any religion taking it upon itself to “cleanse” the world of other religions is a behavior no dignified leader can stand by and accept.

President Obama must accept the existence of Christians in society. He must realize ignoring Christians and not using their name will not cause us to go away. Out of mind, does not mean out of existence.  While Obama is in office he is compelled to acquiesce to the existence of Christians in the world, as well as Jews. His goal after he leaves office might be to destroy both groups, but until then, he must tolerate those who follow the one, true God.

Obama only acknowledging Christianity in a negative light does not exemplify tolerance. Disregarding Jews negotiating with countries who want to wipe them from the earth doesn’t show tolerance either.

If tolerance is Mr. Obama’s concern for so many, as he and his administration demonstrate in their Executive Orders and fights on social issues, his compassion for those whose very life is in danger due to his negotiations should not be ignored.

Christians and Jews will not go away. God is our protector, especially through persecution!

Hillary, Bill, And Their Expensive Habit of Hiding Things Until Caught