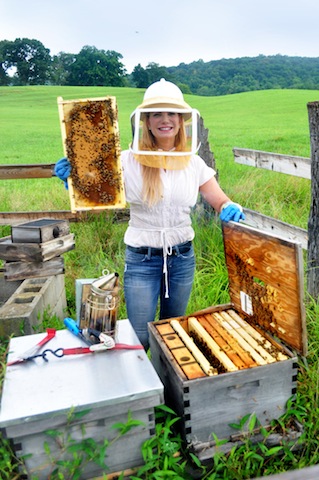 Virginia Family Farm under assault from an overreaching quasi-agency; false accusations, Gestapo tactics were used under the guise of “enforcement.”

Martha Boneta, an organic family farmer from Paris, Virginia, simply wants to grow her heirloom vegetables, crops, and tend to her over 180 farm animals. A passionate supporter of local and family farms, Boneta purchased Liberty Farm in 2006 from the Piedmont Environmental Council (PEC), which proclaims itself as an organization that is “devoted to promoting and protecting the Piedmont area’s rural economy, natural resources, history, and beauty.”

The same day that Boneta went to closing, the PEC filed a conservation easement, a legally binding document that restricts the right to develop the property.  Since then, Boneta has been in a years-long fight to preserve her private property rights and fend off the invasive, overreaching efforts to enforce the easement on her property. 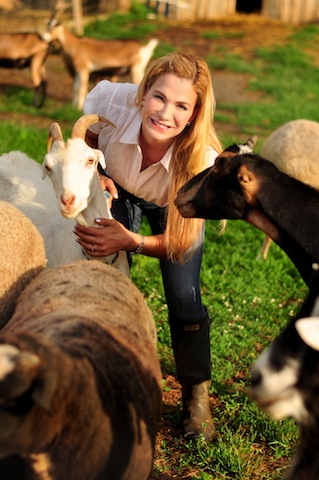 Some of the insane tactics that the PEC have conducted include:

“I just want to be left alone in peace on the farm to grow tomatoes and vegetables, and care for my beehives and critters, but the PEC refuses to stop harassing and terrorizing my family,” says Boneta. “To find out the PEC had entered into secret agreements and conspired with realtors and county officials is devastating and heartbreaking,” laments Boneta.

“My family relied on the major historical significance of the heart of Stonewall Jackson’s bivouac on our farm. We are still very much in shock and heartbroken.”