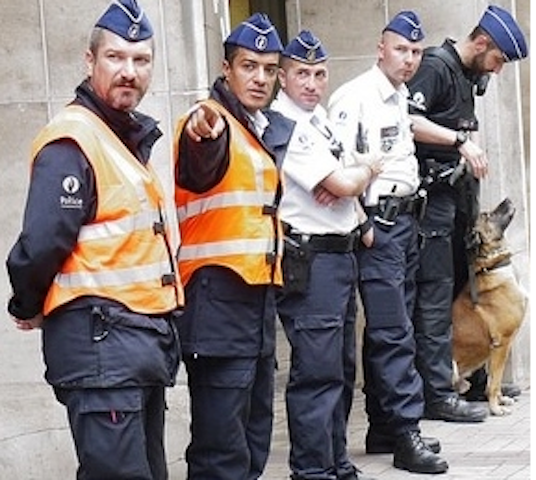 BRUSSELS, Belgium:  Belgian officials report that the terrorist who fled from a shootout in Verviers, Belgium, had been returned to Brussels. Two of the other terrorist suspects were gunned down by police after the suspects opened fire on officers outside of their flat. The third suspect at the scene was able to escape capture by Belgian police and made his way across the French border.

French authorities reported they caught the alleged terrorist suspect and his brother as they attempted to cross the French border into Italy. The 25 year old suspect is reported to be a central figure in the terrorist outfit. At this time, his brother has not been confirmed as a member of the terrorist group.

The Belgian officials further reported that the suspect will be brought before the Brussels magistrates as soon as possible. The terrorist raids across Belgium have been ongoing since the Paris attacks on Charlie Hebdo in January.

In a related story, Belgian Police are warning government officials that they are becoming exhausted mentally and physically from the increased work load associated with the nations raised terrorist level. Though Police Union Leaders say they do not wish to see the threat lowered, they have requested that additional officers be hired to help balance the workload. The Police leaders are asking for an additional 3,000 officers.

Data Collection on Students Alive and Well in Oklahoma & the Rest of the U.S.‏