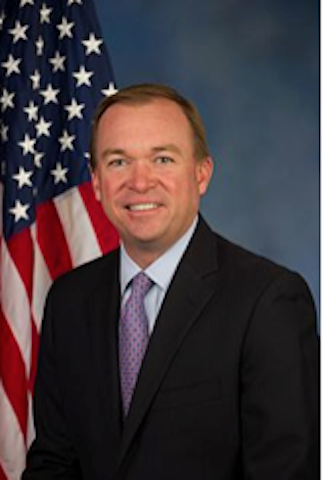 In a recent Facebook post, U.S Congressman from South Carolina, Mick Mulvaney responded to constituents who questioned Giuliani’s comments about Obama’s lack of love for America. Rep. Mulvaney pointed out several examples of previous criticism of President Bush. “I pointed to some of the most vitriolic attacks on President Bush-‘Bush lied, people died’.”

Rep. Mulvaney went on to highlight some of the irony or hypocrisy coming out of Obama and his supporters.

“As an example of that…it seems that then-Senator Obama didn’t hesitate to question the patriotism of George W. Bush. Of course, the irony — and the disappointing part to me — in the speech, is that the now President is attacking his predecessor’s patriotism because of the amount by which the national debt grew under his administration. If we were to use that same measure to evaluate President Obama’s time in office, he would be the least patriotic President in American history.”

The U.S. Congressman then included the following link to a YouTube video of then Senator Obama making his “unpatriotic” statement about then President George W. Bush.

See if for yourself.

Hypocrisy, thy name is Barack Obama.

Daniel Greenfield: We Can Kill Our Way to Victory