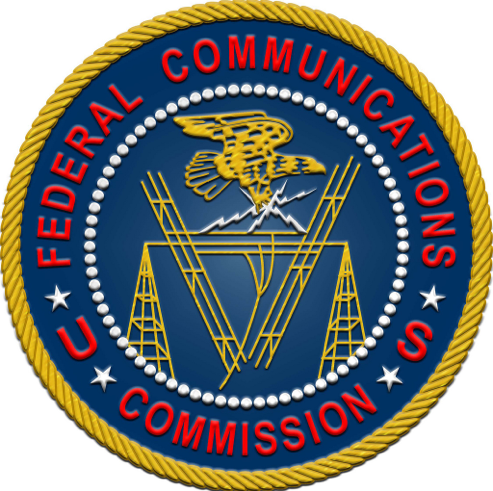 Forget the remedial civics lessons of how the executive cannot write law or how the government cannot restrict free speech, President Obama and the Federal Communication Commission circumvented the bounds of their authority by getting the Open Internet Order passed by a vote of 3-2.

Despite being stricken down twice by court order, the FCC adopted these sweeping and ‘sustainable’ new rules to protect the open internet and end “uncertainty about the future.”

These 332 pages of regulation, which were unfit for public consumption, were passed with the help of activists who campaigned for its codification. According to Forbes, it was the “power of the mob” who influenced regulators and overshadowed the plight of lobbyists.

President Obama praised the measure and the supporters who made it possible. “More than 4 million people wrote in to the FCC, overwhelmingly in support of a free and fair Internet. Countless others spoke out on social media, petitioned their government and stood up for what they believe.”

Which internet service provider, what speed with which we obtain information, our news and our entertainment is not the business of the federal government.

Any effort which proposes to regulate communication or any government dalliance around First Amendment rights, especially when that regulation is veiled in secrecy until passage, is cause for alarm.

The Open Internet Order is yet another contemptuous breach of government over the rights of the individual.

However the message is massaged, however it is spun that the regulation is in the best interest of the public is a farce. Talk of fairness, equality, neutrality all for the common good is a swipe at the free market and distrust of our ability to choose what is best for ourselves.

Talk of the common good, once reserved for fear societies, is now trumpeted from the West Wing and the Senate floor. Rhetoric of the common good was once a word of warning to people in fear societies – warned to choose wisely or face the consequences of prison or death for deviating, thus affronting the benevolence of their authoritarian government.

Luckily In our threadbare, free society our corrective penalty for deviating outside sphere of government-preferred providers is strictly financial.

To the select few in our government who have called it upon themselves to be the protectors and arbiters of fairness, let us remind you that we already have a framework in place.

Though the framework cannot promise fairness, it does promise freedom. It may lack perfection surely, but it is the best framework the civilized world has ever been seen. There is no need to scrap it for an unattainable common good.

We have witnessed the ramifications of fairness for the common good. Bless the poor souls who had to die for it.

Let talk of the common good be reserved for Communists and Socialists and be a lesson to us. The ‘common good’ is a dirty word; bastardized much like the words ‘fairness’, ‘equality’ and ‘neutrality’ out of the mouth of self-proclaimed arbiters of justice.

These words should send bristles down the spine of any freethinking person, Republican, Democrat or Libertarian, who maintains that she knows what is best for her rather than a radical who writes about audacity.

Be wary freethinkers, words like fairness, equality and net neutrality are only used by sophists and the cunning; whose use for you is only to do their bidding and secure their interests, not yours.