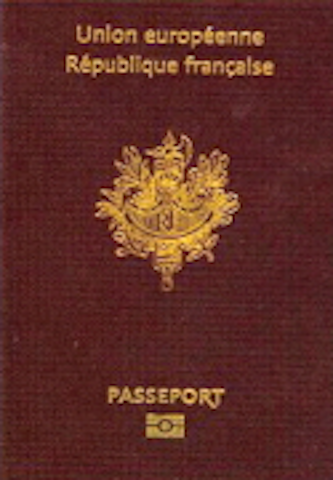 BRUSSELS, Belgium: In the wake of multiple terrorist attacks committed in Paris and across the border in Belgium, French officials have taken a strong stand against Islamic militants. According to reports out of France, six Frenchmen had their passports and their identity cards confiscated. The Frenchmen were suspected of planning to join ISIS in Syria to fight alongside the terrorist group. However, the confiscation is only temporary and in 6 months the individuals may apply to have their papers reinstated.

French officials explained that additional seizures are expected as the authorities estimate that around 1,400 people living in France have either joined ISIS or have plans to join. This is according to Prime Minister Manuel Valls who was quoted as having said, “There will be more.” In addition, the French Interior Minister Bernard Cazeneuve said in the coming weeks another 40 individuals will have their passports confiscated.

Cazeneuve told reporters, “There are currently six administrative bans on leaving the country that have already been signed and around 40 that are being prepared.” This number reflects the six current seizures and the pending 40 seizures. This action has wide support from the French public who has made clear that it would rather these potential terrorist be locked up than allowed to integrate into society.