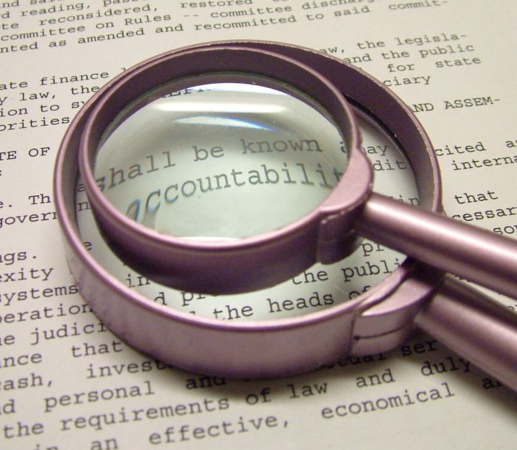 A letter from the FEC to the Colorado State Republican Central Committee reads:

“This notice requests information essential to full public disclosure of your federal election campaign finances. Failure to adequately respond by the response date noted above could result in an audit or enforcement action.” The FEC letter can be read in its entirety here.

The Colorado State Republican Central Committee has until March 18 to respond to the FEC—only four days after Central Committee elections will be held. The current State Chair, Ryan Call, is being challenged by former Adams County chair Steve House.

Daniel Greenfield: We Can Kill Our Way to Victory