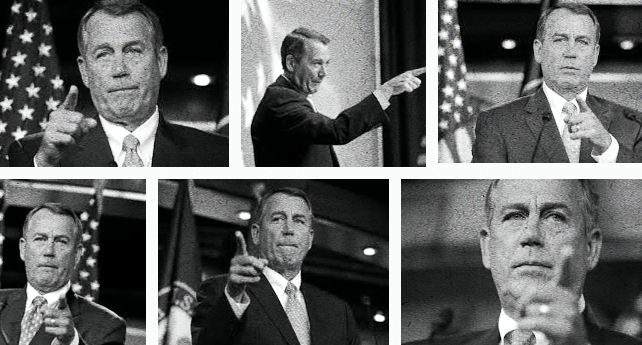 In an oddly Alinsky-like move, Speaker of the House John Boehner recently appeared on “60 Minutes” on CBS proclaiming that the entire Tea Party movement is all about politicians making money.

“They raise money, put it in their pocket, and pay themselves big salaries,” Boehner said.

Ironically the main accusation conservatives have with politicians like Boehner is that they are resistant to any type of political change because it diminishes their chances for money and power.

This is, once again, proof that some of the old-school Republican politicians are completely out of touch with the majority of their constituents. Unfortunately Boehner has made it very clear how he feels about conservatives in America.

“Frankly, I just think they’ve lost all credibility,” he said. “I don’t care what they do.”

The Impossible Task of Counting the Un-Schooled in Home School