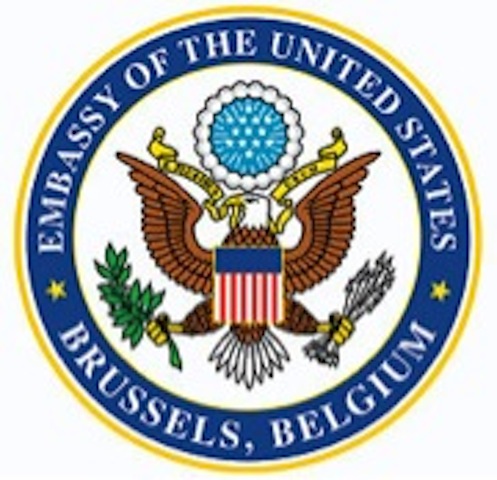 U.S citizens living in Belgium received the following email warning from the US Regional Security Office in response to the terrorist attacks in Paris, France.

“The tragic event on January 7 in Paris is stark and brutal proof that terrorist attacks can happen anywhere. As such, employees and family members are reminded that vigilance is key to remaining safe and secure in this time of heightened threat. Always be mindful of your surroundings and, more importantly, cognizant of those around you. Report any and all suspicious behavior to the RSO, remembering that no incident is too small and no detail too insignificant. Also, the RSO staff is ready to answer any questions you may have or provide any advice or guidance to help you better understand measures you can take to keep you and your families safe and secure.”

At the time of this report there have been no updates to the U.S. International Travel page on the State Departments website in reference to France. The only security update applied to those traveling to the Republic of South Sudan or to Ukraine. Whether further updates will be added remains to be seen in the coming hours. At this time, the suspects behind the terrorist attack in Paris remain at large and are considered armed & dangerous.

Secretary Kerry had the following to say,

“I would like to say directly to the people of Paris and of all of France that each and every American stands with you today, not just in horror or in anger or in outrage for this vicious act of violence, though we stand with you in solidarity and in commitment both to the cause of confronting extremism and in the cause which the extremists fear so much and which has always united our two countries…freedom.”