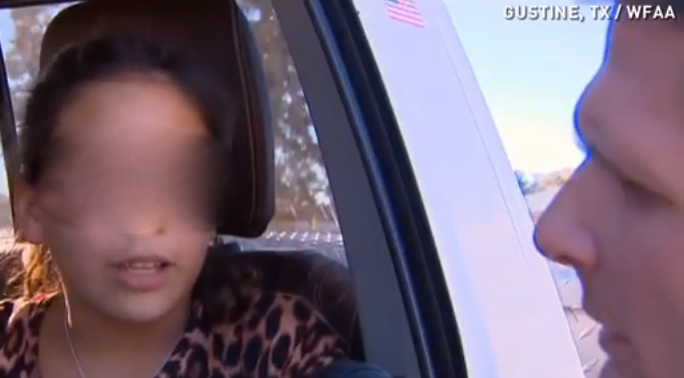 In Gustine, Texas, about two-dozen students were forced to pull down their underwear for a “poop check” after feces were spotted on the gym floor. Gustine Independent School District Superintendent Ken Baugh told a local news outlet that his understanding is that the students were only asked to lower their underpants “just a little.” Eleven-year-old student Eliza Medina countered that it was more than just a little.

“I felt uncomfortable, and I didn’t want to do it,” Medina told WFAA News. “I felt like they violated my privacy.”

But the January 26, 2015 poop check is not the first for Texas schools.

Almost two years prior, a poop check was also performed on fourth graders in Pineland, Texas at West Sabine Elementary after feces were spotted on that school’s gym floor. In the Pineland poop check, the school nurse stated that she checked students’ bottoms similar to the way a parent would peek inside a baby’s diaper. KAIT8 News reported that the principal, superintendent, school nurse, and coaches all described the same poop check process of the students’ underwear being pulled away at the waistline to peek for feces. School officials from West Sabine denied a stripped search occurred or that pants were pulled down.