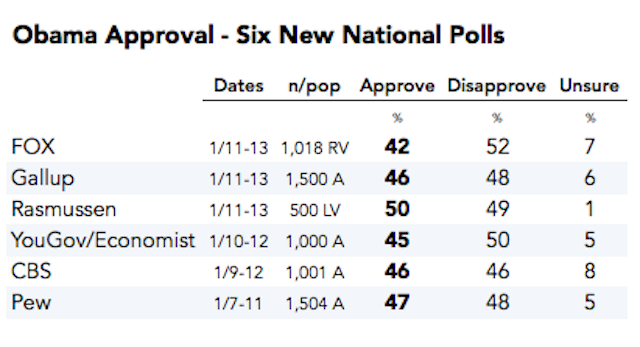 The old saying, “nothing in life is free” plays a significant meaning when dealing with a Government that has increased our national debt by close to $8 trillion in six years. Now, in the State of the Union address, President Obama wants to raise more taxes to pay for that “free education” and will guise the increase of added income as “help for the middle-class.”

The problem with the concept of taxing the rich is, as we have discovered in the past 6 years, Obama’s idea of “the rich” includes small business owners and middle class families.

Obama’s latest proposal is to siphon $320 billion over the next 10 years from the American people. This amount does not include the increases in taxes he has already put in place when Democrats controlled Congress.

Working off fumes of euphoria for a small improvement in economic gains, the President will ask for a tax increase proposal to hike capital gains tax on household’s making $500,000 to 28%. Also a plan to add fees to financial investments and closing loopholes for trust funds, which White House officials tout as the “ one per centers.” Along with free community college, Obama will press Congress to now make “paid leave” mandatory for workers instead of optional.  The question is, how will business pay for mandatory paid leave? Will it be through a decrease in wages in an already stagnant economy or more pink slips like those seen when Obamacare was implemented?

Also expected in the SOTU address is the President’s new push to brag about a recovering economy that he “created”. White House advisors suggest the lack of boasting during the 2014 midterms caused Democrats to lose control of both the House and Senate. Obama will also discuss the new “relationship” with Cuba, the push for net neutrality, and despite ignoring the millions of Americans who have been negatively affected by Obamacare, the POTUS will certainly have a couple of success stories he will spotlight.

With the 2016 Presidential campaign beginning to take shape, plan on hearing more Democrats take credit for the decrease in unemployment rates. This despite the fact that poll after poll tell a much different story, the reality being that Americans are not feeling the economy because of reduced wages, increase in cost of living, and more Americans dropping off the labor force.

I Have a Dream: Black Lives Matter